Capitol Ave. New Music Video For Song, "The Cross Between" 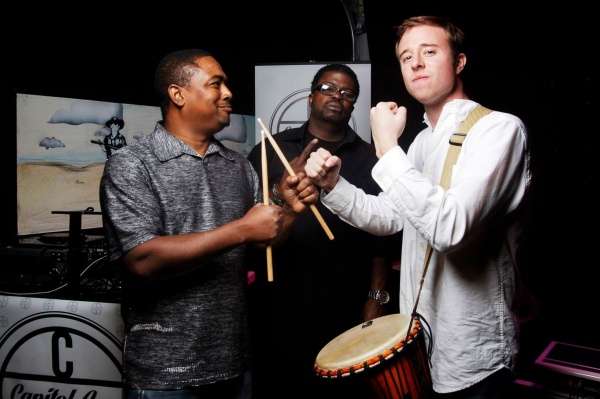 If you listen to Lion FM at all (which you should!), you may have heard Capitol Ave.‘s song “The Cross Between” played a few times.
Now, they’ve recently released a music video for the song and want you all to check it out! For anyone who feels that there is something more with towards their passions, but are instead doing something more “realistic” (like you want to be a musician, but instead you are working in some cubicle), this is probably song and video that you can relate to.
In addition to it’s nice piano melody and flow, the video itself is just nicely put together.

P.S. If you look out, you might just find a Penn State banner in there.