Carrie Underwood will be performing at the Bryce Jordan Center 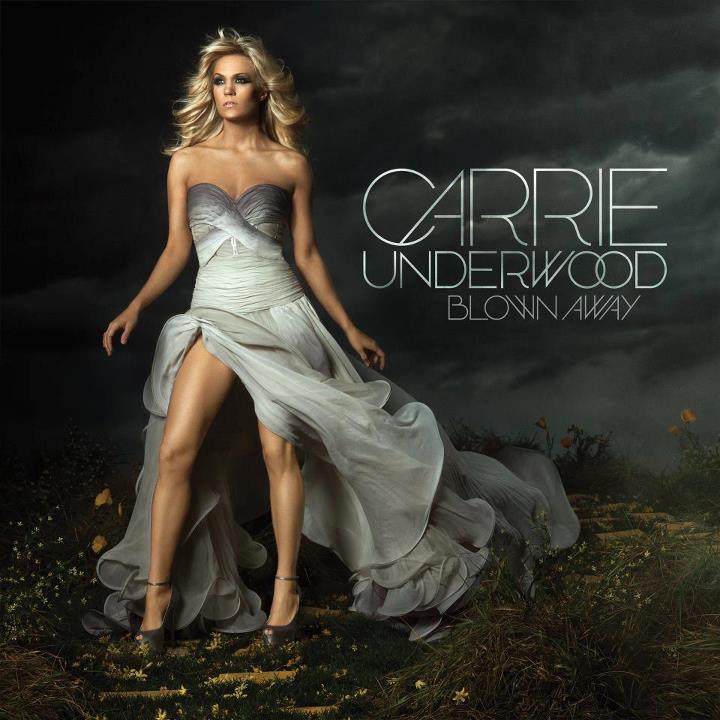 Multi-platinum selling recording artist and country music’s reigning queen, Carrie Underwood, has announced her 2012 tour, including a stop in Happy Valley at the Bryce Jordan Center November 13th at 7:30 p.m.

The GRAMMY award winner burst onto the scene in 2005 on the popular TV series, “American Idol,” and has gone on to become one of the most recognizable names in country music with 11 No. 1 hits on the Billboard Hot 100 Charts including “Wasted,” “Before He Cheats” and “Jesus Take the Wheel.” Underwood has been recognized in almost every outlet of the entertainment world including the American Music Awards, the Golden Globes, and the Academy of Country Music, as well as being named the Country Music Association’s Female Vocalist of the year, and a two-time ACM Entertainer of the Year. Underwood recently released her fourth studio album, Blown Away, today, with brand new tracks including her most recent hit single, “Good Girl.”

Tickets for the show will go on sale Friday, May 18th at 10 a.m. for $63.50, $53.50 and $43.50, reserved seating. Student tickets will also be available for $30.00. There is a ticket purchase limit of eight tickets per person and students are limited to purchasing two discounted student tickets with the option to purchase an additional six, regular priced tickets. Tickets may be purchased at the Bryce Jordan Center Box Office or by phone at 814-865-5555. Tickets may also be purchased at all Ticketmaster outlets, through Ticketmaster Charge by Phone at 1-800-745-3000 and online at www.ticketmaster.com.