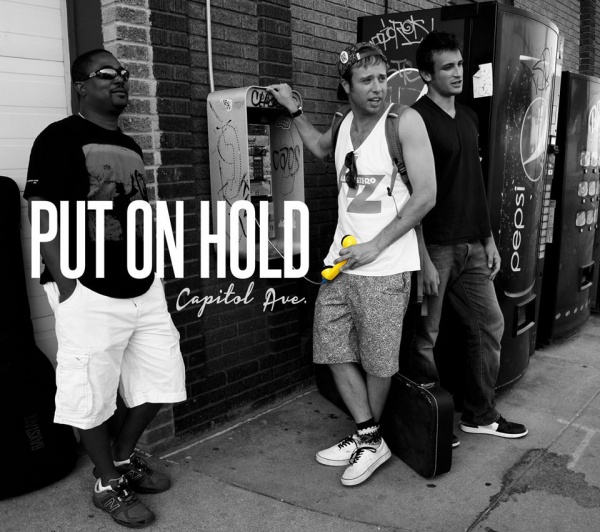 According to their Facebook, they draw from a wide array of influences, from alternative rock to dubstep, which can clearly be heard on various tracks; “Berserk” and “Walk Away” start off with some cool synth sounds, while “The Cross Between” is rapped to a piano melody, etc. Each song on the album tells a story, and each song holds a unique quality.
Equally as unique and impressive as their sound is their story. Even though the lead guitarist is a graduate student here at Penn State, and the rest of the band is still in Omaha, Nebraska, they managed to record the whole album cross the country with live instruments. Their lead vocalist/rapper even came out to State College in February where they shot a music video (you can watch below).