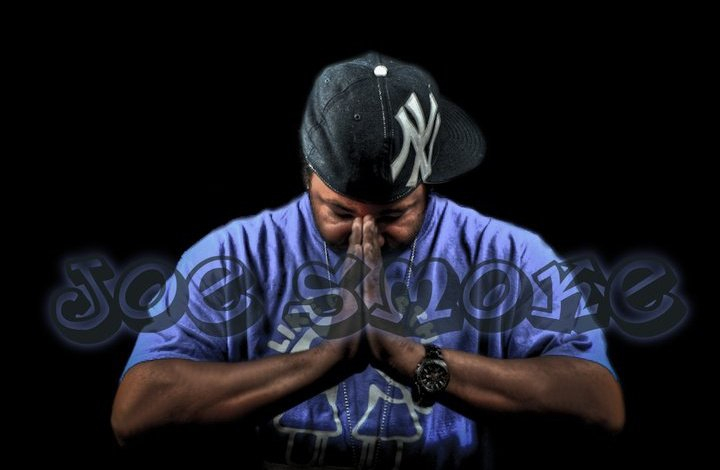 State College rapper Joe Smoke (whom we’ve interviewed and featured before), has two new music videos for your viewing and listening pleasure! The first is his feature on fellow local rapper Rankstar’s track “Got A Point,” and the second video is from his own mixtape Prisoner of My Own Mind, featuring the track “Don’t Worry Bout Em.” Below are both videos, along with some comments from Joe about each track and video.

“This video is a project off of Rankstar’s mixtape called Rank’d Stars. Rankstar is a former member of Common Ground, which was based in State College. The video is our representation that even though the group fell apart, the two of us will continue to make good music. We are both still good friends and we stay true to what we do.”

“I just released a video for ‘Dont Worry Bout Em,’ the first single for my Prisoner Of My Own Mind mixtape. Rankstar (aka Robert Walsh) also edited this video. As you can see we grind hard with this music. This video and song just represent that the world is filled with haters, but I ignore it and keep doing what I do. I think that all of PSU will agree in light of the recent scandal. Dont worry about others. Chase your dreams.”
Enjoy the music videos, and check out our profile/interview of Joe Smoke, featuring the download link to his fantastic mixtape Prisoner Of My Own Mind.