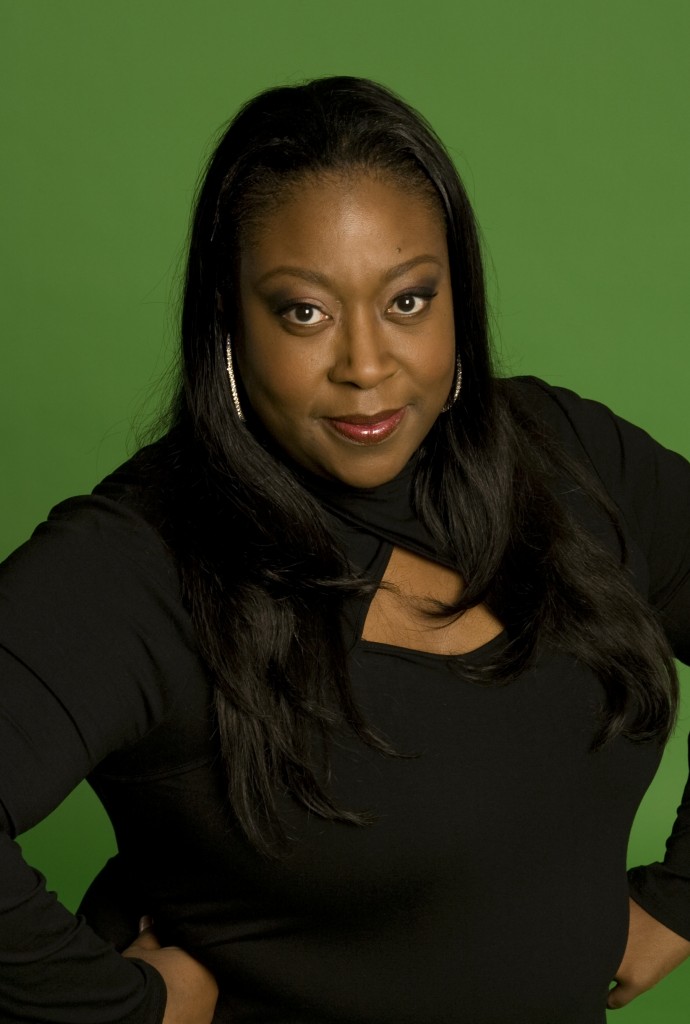 SPA will host stand-up comedian Loni Love at 8 p.m. on Tuesday, April 3 in Alumni
Hall. This is a ticketless event. Students with a valid PSU photo id will be let in for free
on a first come, first serve basis. This show is a part of SPA’s annual April Fool’s
Comedy Month. More acts will continue to be announced.

Love was named to both Variety’s and Comedy Central’s “Top 10 Comics to Watch” and
was honored by Campus Activity Magazine as its “Hot Comic for 2009.” She is not only
one of the most hilarious and lovable comics performing stand-up on the comedy club
and college circuits, but also a busy TV host, guest and actress who has also appeared in
films and dramatic plays.

Currently, Love is a regular panelist on E! Entertainment Television’s hit show “Chelsea
Lately” and “TruTv Presents: The World’s Dumbest.” She taped her first one-hour
special for Comedy Central “America’s Sister,” which premiered in 2010. She has also
appeared on “The Tonight Show with Jay Leno,” “The Best Damn Sports Show Period”
and VH1′s “I Love the 70′s/80′s/90′s,” among numerous others.