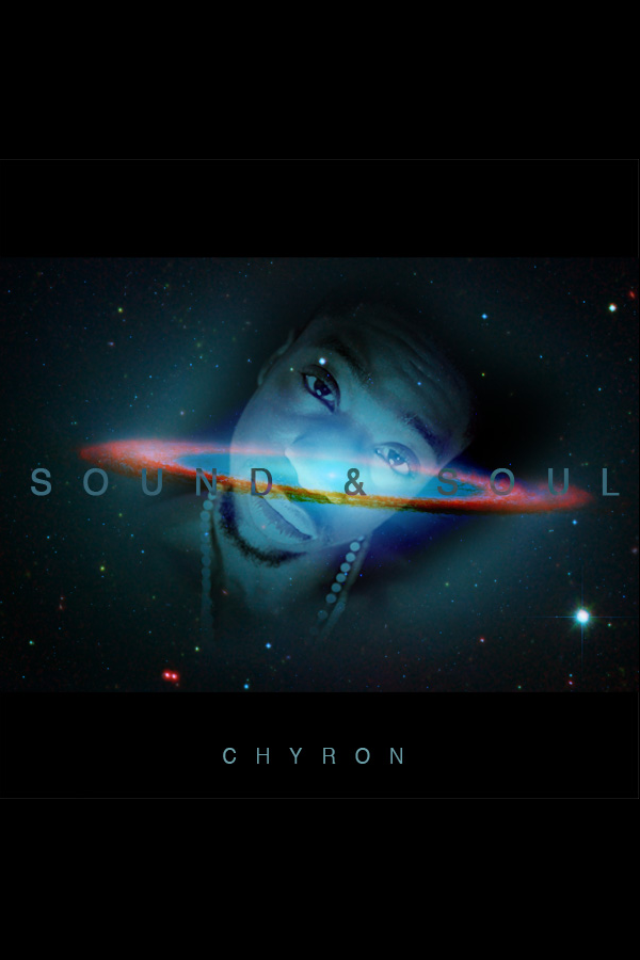 Hip-hop artist Chyron, or Kobbie Turkson, has just released a new mixtape, ‘Sound & Soul’ today. Before you read any farther, scroll down and press play. When I first heard some of Turkson’s music, I knew he was destined to do great things. Being able to sing and rap, he’s got the upper hand on other artists in the game. Don’t expect the generic lyrics you hear from so many young rappers trying to make a name for themselves. Chyron’s wordplay is proper, as he incorporates metaphors and smooth rhymes to make music about subject matter relevant to everyday life, sending out a bigger message than to just ‘FBGM.’ I sat down and talked to Turkson a little bit about what he’s been doing lately and about ‘Sound & Soul.’

It’s been a while since I’ve seen you. What exactly have you been doing this past year?

Well, working on the mixtape is probably what I’ve been doing the most. Then, people have been hitting me up for clothing shoots so I’ve been in contact with this company called Vrnaqlr. We’re working with them and trying to get work done on the videos for the mixtape. My sister’s gonna help me out with the styling in those. Really, I’ve just been making music and have been in the studio working.

What can you say about the development of your music over the last few years since you started doing the music thing?

Since I got to Pittsburgh, I’ve just been trying to hone in on my sound. Everything’s starting to sound alike, not uniform, but more and more like me and what I’m trying to portray through my music. I’m really liking that, so I’m just trying to go with it and perfect my style.

You can sing and rap. Do you think that gives you an advantage over other artists?

I don’t know if it’s an advantage but there are some things that are cool. Like, a lot of rappers like to have hooks in their songs, and I don’t have to go find anybody to do that. I can try to do it myself so then I can write it and there’s no conflict. There’s more I can do and a bigger variety of music I can make.

What are your strongest influences?

What went into the production of this upcoming mixtape?

It was the first time I went into other studios to record tracks. I made ‘Fantasy’ and ‘For You’ with LaHarrier, which is a production company out here in Pittsburgh, and then I made the title track, ‘Sound & Soul’ with Will Brown here in Pittsburgh. It was the first time I did that, usually I just do it myself, which is how I did the rest of the track. This time, I learned a lot more about the engineering process behind it, though. A lot of the songs turned out a lot better than any of my old stuff, so I’m excited about that. And yeah, I’ve just been trying to keep going, networking, and finding other people to work with to make the best music I can.

How long have you been working on the album?

I started before this summer and worked on it throughout the summer and figured out exactly what I wanted to do with it.

So, what are you doing on the daily to help your music career?

Really, just writing. I’m pretty bad with the promotion and all of the auxiliary things that come with being in the music industry and I just hope to get better with that and grow with that as this gets bigger. All I know I can do is just write songs, keep doing it and loving it and trying to perform.

What are your goals for the future?

Goals for the immediate future are to try and get shows and open for as many people as I can and try and spread this tape. Then, work on another one and do it again until you build a fan base and get famous.