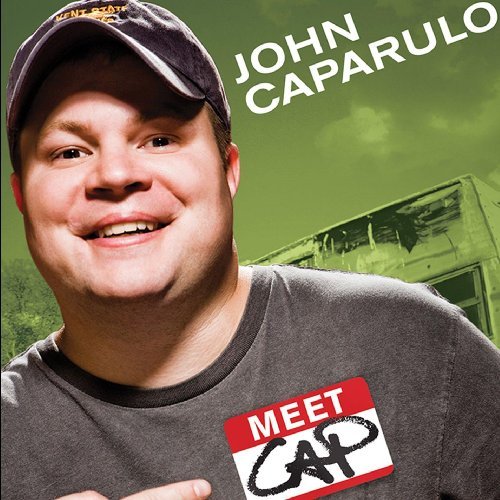 SPA will host stand-up comedian John Caparulo at 8 p.m. on Monday, April 16 in Heritage Hall. The event is free and entry will only be allowed to those with a valid PSU student photo id. This is a ticketless event and will be on a first come, first serve basis. This show is a part of SPA’s annual April Fool’s Comedy Month. Comedians will continue to be announced.
John Caparulo’s career is certainly starting to take off. He continues to gain recognition by some of the biggest people in the comedy world and is starting to become a household name. Caparulo’s first big break came at the 2003 “Just For Laughs Festival” in Montreal, Canada where he impressed industry observers and was offered a sitcom deal. Since then, Caparulo has made many appearances on “The Tonight Show with Jay Leno,” “Comedy Central Presents” and performed as part of “Blue Collar Comedy: The Next Generation” in 2007 with Bill Engvall.
Caparulo can be seen with Chelsea Handler as a regular comedian on E! Entertainment Television’s hit show “Chelsea Lately.” Due to his success in 2009 and 2010, Caparulo was given the chance to go out on the road with “The Comedians of Chelsea Lately” national tour. Most recently, Caparulo is known for hosting his own radio station, “The Mad Cap Hour” on Sirius/XM Blue Collar.