DETAILS FOR Concert Announcement: Diplo is Coming to Penn State

Diplo is coming to Penn State. Diplo is coming to Penn State. Diplo is coming to Penn State. He is coming on January 18th, 2015 @ the BJC and tickets go on sale Tuesday, Dec 16 at noon! Everyone should get excited. I’ve been lucky enough to see Diplo live before and he did not disappoint. His songs are filled with strong bass drops and catchy beats. He is trickier than other EDM artists in that he doesn’t “drop” the beat at the times you would expect. His songs are the best to dance to, and that’s what everyone should get ready to do at his concert. His act is made for large festival venues, and the BJC will be perfect. He will sell out (or come close to it) and with his light show mixed with the large crowd; the BJC will explode in EDM glory.

Diplo is the people’s champion. He allocates obscure local music styles from around the world and incorporates them into his absorbing, electronic, dance beats. He has been around for a while making music. One half of the electronic collaboration Major Lazer, Diplo is just as good teaming up with his peers (like he did with popular EDM artist Skrillex, in their collaborative venture, Jack Ü) as he is performing alone. Diplo has five albums, his most recent one being Random White Dude Be Everywhere, which was just released this year. His remixes also kill it just as much as his other stuff does. He’ll bring all three types of his music to this concert. 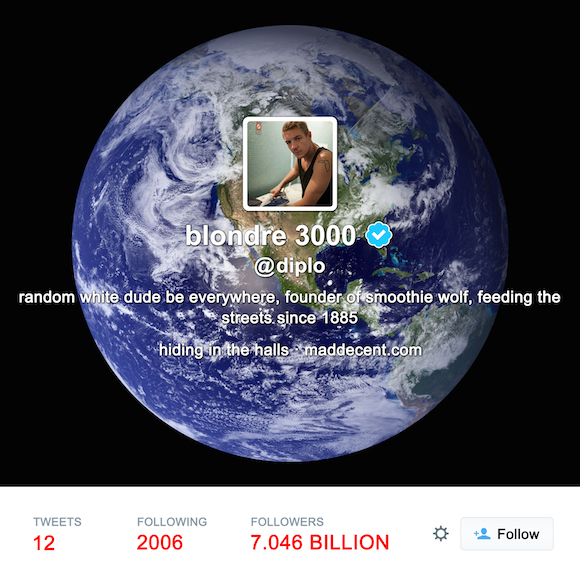 I like EDM. I’m not what someone would call an EDM fanatic but I’m no amateur when it comes to seeing these artists live. I’ve seen Calvin Harris, Deadmau5, Diplo, Dillion Francis, Pretty Lights, etc. all at different concerts and festivals. Diplo stood out. He somehow combines really soft vocals into his music and then adds a ferocious drop like in his popular song “Crown.” He throws you headfirst into his music but doesn’t leave you drowning. His songs don’t sound all the same, a problem I find a lot of EDM artists to have. Diplo mixes everything up and all his songs have a key unique feature to them that he gets by mixing wildly different genres into dance favorites. 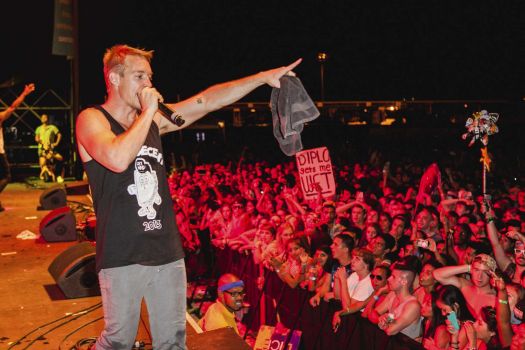 Many were disappointed with Billy Joel as the choice for the big concert during Fall semester (I was not one of these people), and will feel Diplo is an exciting event to open the Spring semester with. He comes at the pinnacle of the country’s EDM craze and everyone will want to get tickets and go out and rage with him. Hopefully Diplo is only the beginning of what will be a strong concert run for Penn State. They have a lot to live up to after the Kanye West/Jay Z shows last year. So far, after booking Diplo, they seem to be on track.

Prepare everyone: Diplodocus is almost upon us.