DETAILS FOR CONCERT ANNOUNCMENT: Movin’ On Brings the Flames

Ben Rappaport
Events
Comments Off on CONCERT ANNOUNCMENT: Movin’ On Brings the Flames 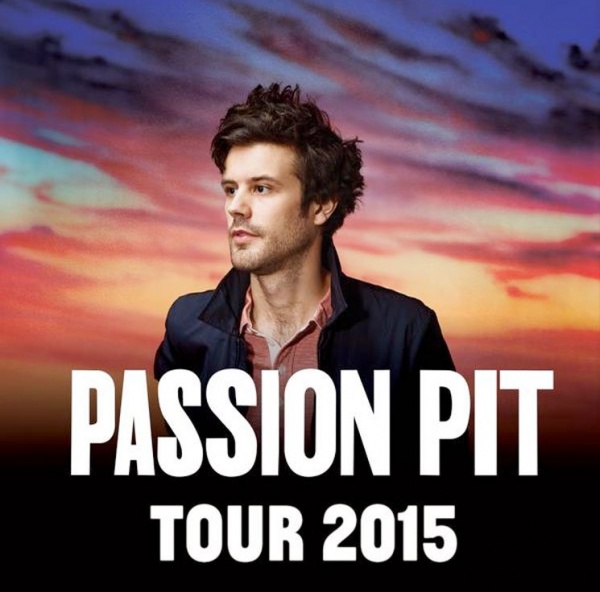 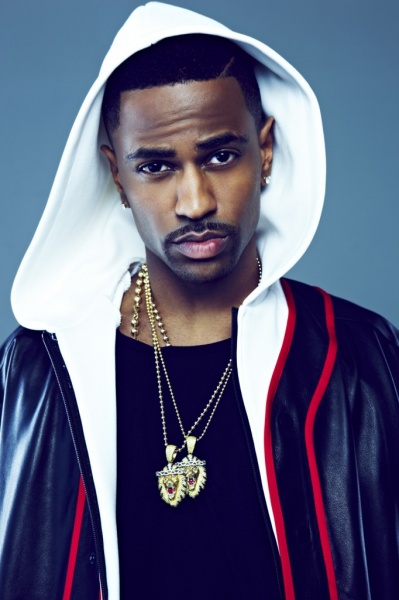 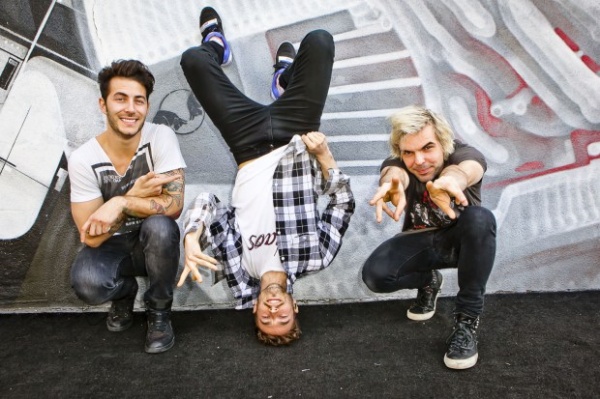