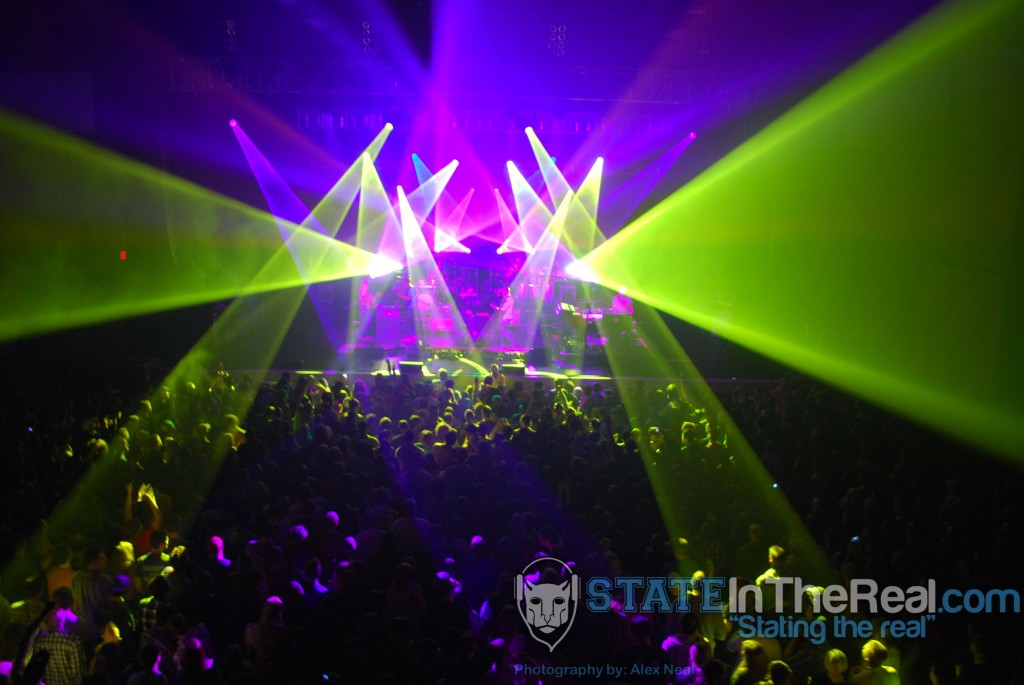 Fifteen years ago at Notre Dame, Brendan Bayliss, Ryan Stasik, Joel Cummins, and Mike Mirro formed the rock band, Umphrey’s McGee. Two years later, Andy Farag would join, and two years after that so would Jake Cinninger. In 2002, Mirro left the band and was replaced by Kris Myers.

The line up has been the same since, and last Friday night, the six guys threw down at Stage AE in Pittsburgh, PA. Umphrey’s McGee has accumulated a big following over the years amongst many jamband enthusiasts, and they really prove themselves through their performances. The fluidity and versatility of their music is incredible, and their live shows have amazed me thus far. While they definitely love to jam, they’re also influenced by a lot of progressive rock and heavy metal bands, dubbing their style, “improg rock.”

The variety of their show was apparent Friday night, as we got a little bit of everything; some metal, a Radiohead cover, and Umphrey’s songs both old and new. I was happy to hear a few of my favorites, Intentions Clear, Puppet String, and Hajimemashite. A couple songs I hadn’t heard before that I really enjoyed were Uncle Wally and Morning Song.

We had a long drive from State College and ended up missing the opening act, Bright Light Social Hour, but made it just in time for the start of Umphrey’s. Accompanying the band was lighting designer Jefferson Waful who put on an equally astonishing show. Despite running behind, I definitely got my fill of live music from the two and a half hour Umphrey’s McGee set. With the same result as always, the talented jamband left me wanting more.

Thankfully, Umphrey’s offers recordings of their live shows online. I think it’s pretty sweet that a lot of live bands have consistent recordings available. Because each show is usually different every time whether it’s the mix of songs played or the different ways the band changes things up, it is awesome to be able to listen to a set from a previous show you attended and relive your experience. Snag a few Umphrey’s shows from their archive for some good listening!

Also, check out these photos I took at the show. The rest, you can find here  in our Facebook album! 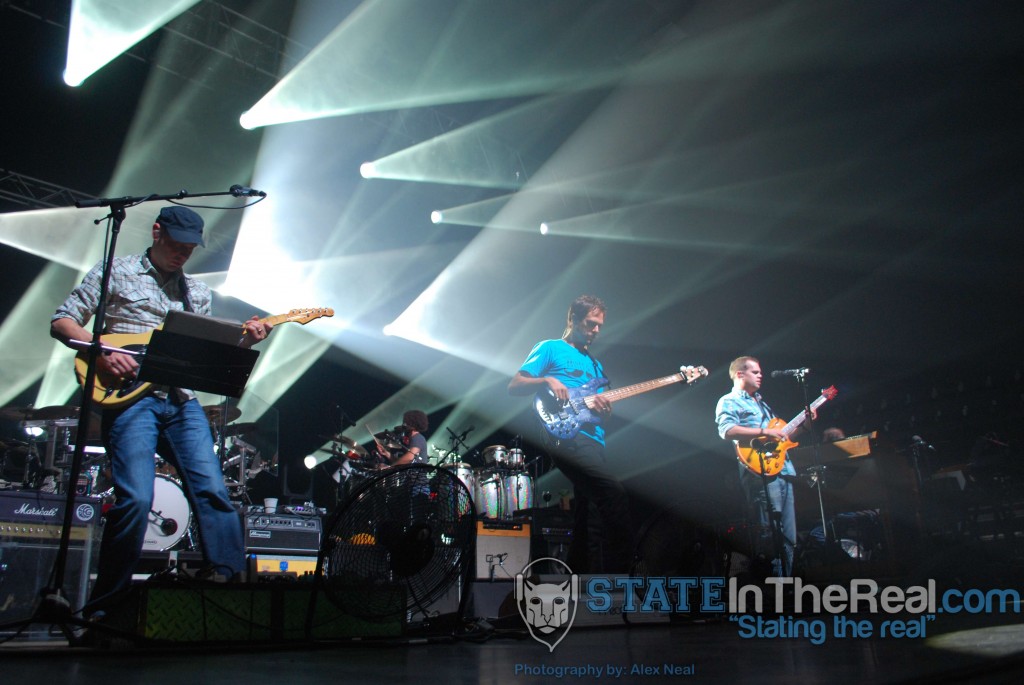 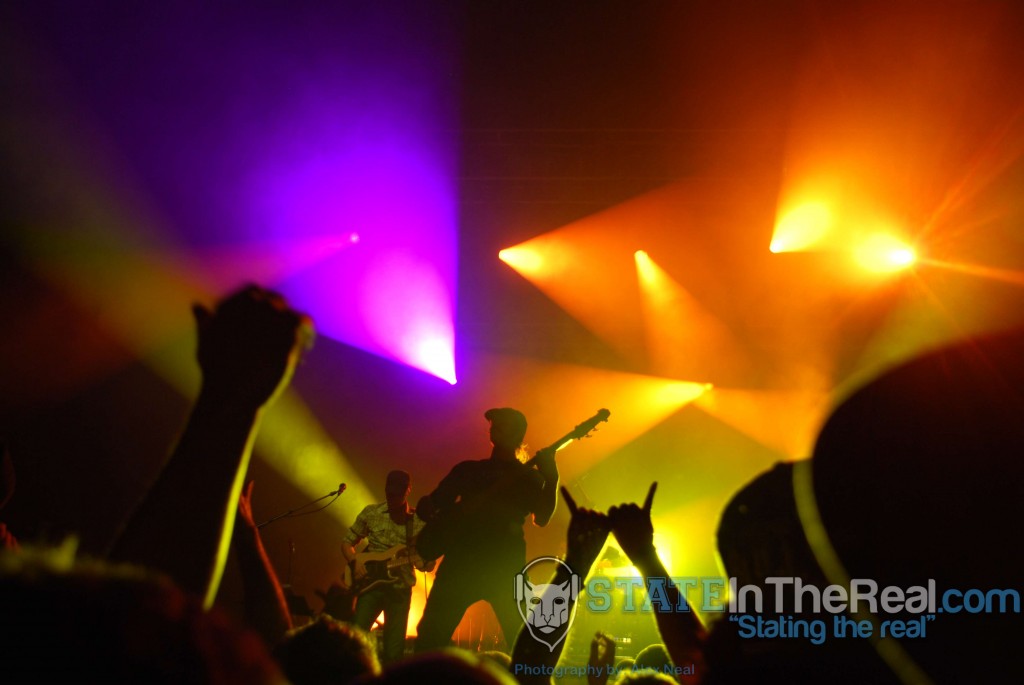