Count down to Movin' on's battle of the bands: an interview with Keegan Tawa

Leya Ramer
Penn State News Reviews and Interviews
Comments Off on Count down to Movin' on's battle of the bands: an interview with Keegan Tawa

Crowd favorite Keegan Tawa will be performing at this years Movin’ on Battle of the Bands on March 22nd.

I got the chance to ask Keegan some questions, in honor of his upcoming performance. 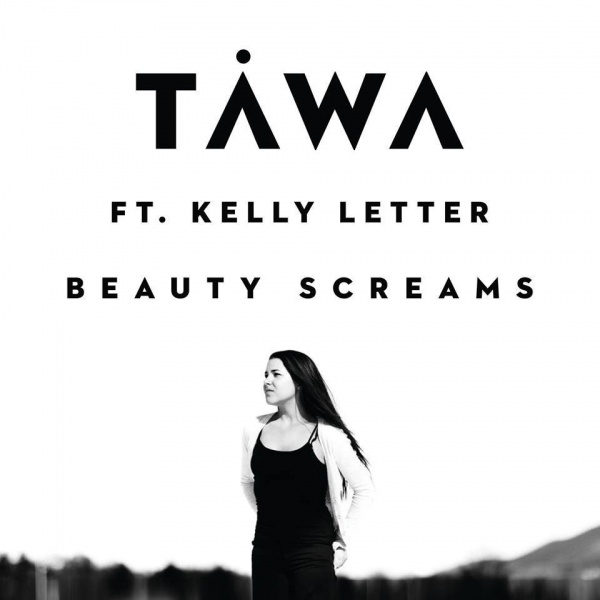 So we hear that you will be competing in Movin’ On’s Battle of the Bands! Have you ever played the battle of the bands before or a show similar to it?

Yes, I have performed at the past two battles at Penn State. Tow years ago, at my first battle, I won!

How will this be different from your usual shows?

As an electronic performer, many – if not most – of my shows consist of primarily DJing and hardly any live elements. At battle of the bands, I do my best to incorporate as much live instrumentation and digital controllerism as I can, as well as bringing vocalists to perform on stage.

I see that you recently got a new vocalist since Kathleen is abroad. How is the new dynamic with Kelly Letter working out? We know she is excited to be working with you.

Kelly has been extremely hardworking, very driven and has been and awesome addition to the team we’ve been building. She has a radically different voice than Kathleen and it took me awhile to adapt to her sound and learn to treat her voice, but it has been an excellent learning experience for both of us.

Will Kelly be performing with you?

Do you know what songs you will be performing? Can you fill us in?

A few songs you will recognize, a few you won’t  and certainly Beauty Screams with Kelly, which is actually being released the day before the Battle of the Bands.

We wish you all of the luck and hope to see you on the Movin’ on stage!

We cant wait for Beauty Screams to come out on March 21st and to see Keegan and Kelly to perform it at the battle!

Until then be sure to checkout Keegan’s Facebook page and SoundCloud for a small tates of what you’ll be getting at the battle!