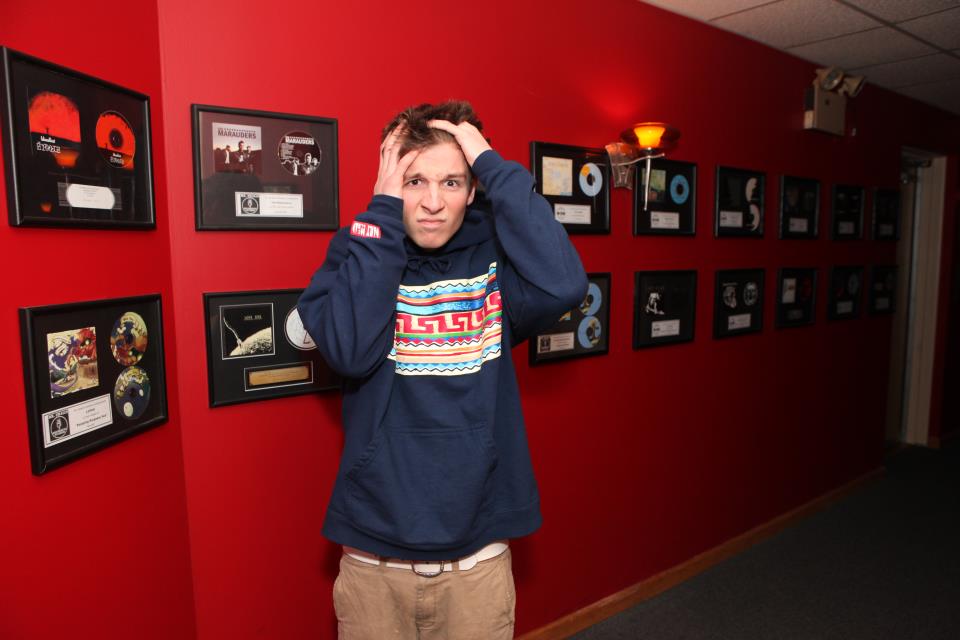 Penn State rapper Crystal Seth has a cult following in both the State College and Pittsburgh areas. He has recently released four videos in a special release called the “Final Four” where all these videos will all compete to advance to be the best video of the series that are voted by fans.  Check out the four videos below!

Better To Be Hated