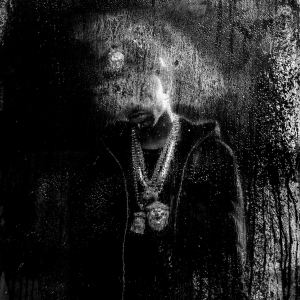 Big Sean, the Detroit, G.O.O.D. Music rapper, known by most as notorious rap super star Kanye West’s right hand man, has dropped his latest album Dark Sky Paradise. Many had very high hopes for this album. With huge singles featuring big names being released prior to the album, everyone was expecting a huge, game-changing effort, which would bring Sean’s game to the next level. In the end, Big Sean does bring the heat, but not in the game changing way most thought. His flow and rhymes have definitely been brought up a level and the production of the album as a whole is a beautiful work of art. However, Sean Don has not progressed really in the slightest when it comes to the content he raps about. He still is consumed by slanderous rhymes that have to do with taking advantage of women and spending ridiculous amounts of money. Not to say that Sean isn’t the only one who raps about things like that. There are countless rap moguls who talk about very explicit material in their rhymes… But they would also throw out some real content about different moments in their life. This is sort of concept is lost on Sean’s most recent work. He does mention his sadness in finding out the poor receptions to his sophomore album: Hall of Fame, but even those more vulnerable sections only show a bit of growth in Sean’s lyrics.

Going into the album, Sean Don comes out strong with a great first three tracks. “Dark Sky (Skyscrapers)” shows off his intense flow even reaching close to mach speed at times . He comes out looking for blood and rattles off some impressive rhymes. “Blessings” is next and it showcases some big talent in Drake. Drizzy slays his verse and adds a great line:

I love this line because it exemplifies Drake and his OVO team so well. They brought a sound to Toronto, and however you feel about Drake, that is important. “Blessings” is a “good verses evil” type tune that resonates with you hours after listening to it. From the slow build of “Blessings” emerges an intense track that comes next. My personal favorite song on the album, “All Your Fault ft. Kanye West”, is perhaps a look into the next generation. Sean and Kanye go back and forth on the song until the last verse where they Watch the Throne style hash things out. It is an awesome give and take where the pupil shows he can hang with the master. Mix in a little bit of fellow G.O.O.D. music youngin’ Travi$ Scott’s signature “STRAIGHT UP” and you have yourself a complete banger. 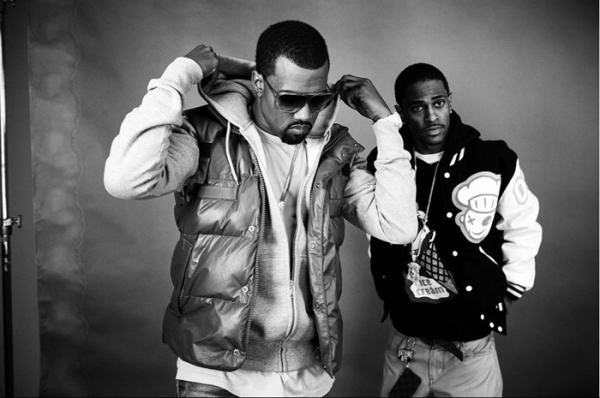 Although, maybe the signature song on the album: “I Don’t Fuck With You” shows Sean at his best. He kills this track and if it wasn’t for him early releasing it, people would be bumping to this everywhere you look.

As the album winds down the weaker tracks are shown. Sean is seen slowing down a bit and the disappointing middle-end of the album surely turned a lot of people off. Yeah gems like “Paradise (Extended)” and softer track “One Man Can Change the World” help to recover the album. Most of the middle ground showcases old, Hall of Fame Sean which is a bummer. In the end Big Sean is seen to grow in ways that we only hope help to true develop the rapper many people still have large expectations of for the future.