Deadmau5's Historic Performance at the Grammy's 2012! 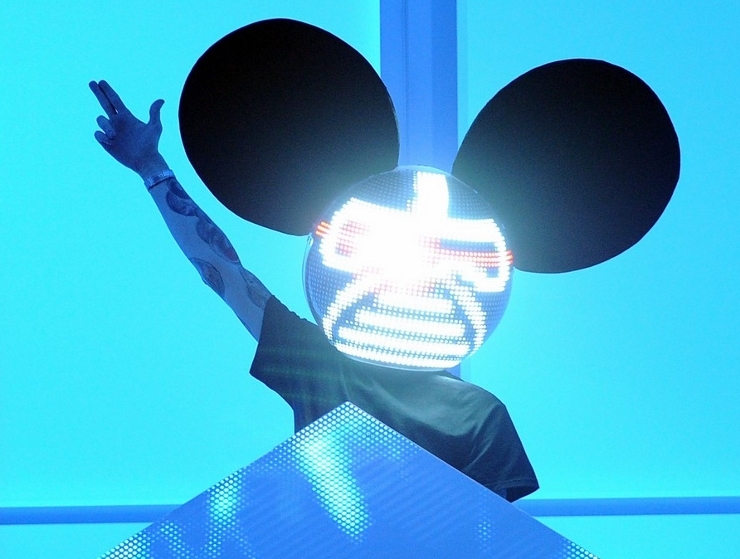 If you didn’t get a chance to check this out last night, SITR is bringing you the best recording we could find!  It was a huge night for Electro music, and although it has been BLOWING up this year in the States, it has finally reached the mainstream stage at the Grammy’s.  Deadmau5 also got to play with the Foo Fighters, how bad ass is that?