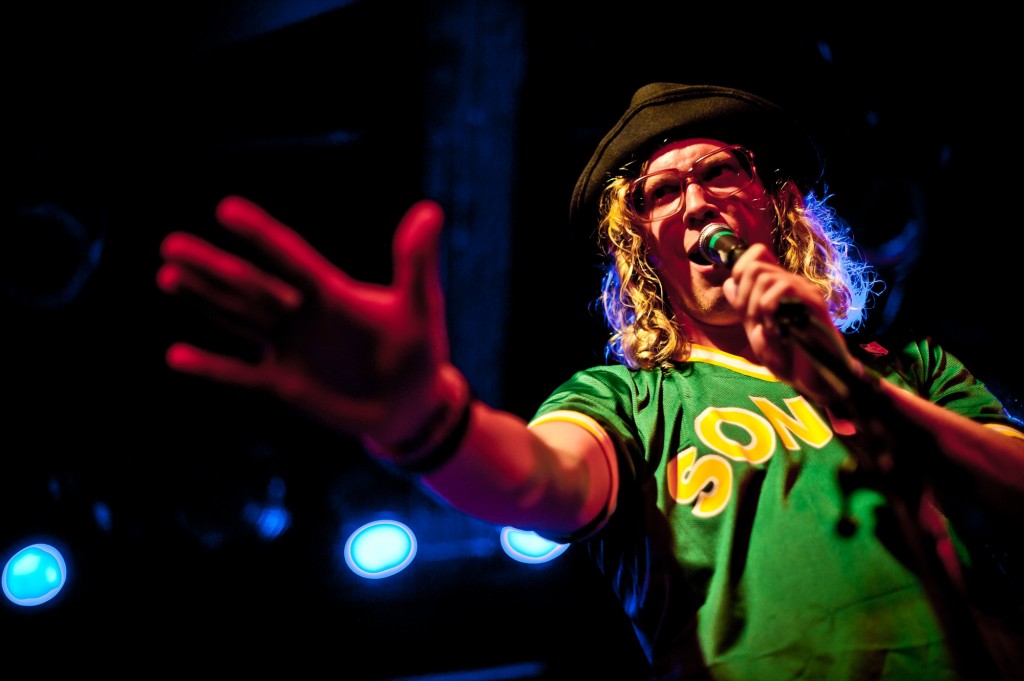 Recently discovered the artist known as Allen Stone, and boy does this guy bring on the soul. Influenced by some of the greatest soul and R&B singers of all time like Marvin Gay, Stevie Wonder and Al Green, Allen Stone brings a sound all too familiar. Can’t help but admire and appreciate the enormous amount of power in his voice and talented lyrical choices. Each songs speaks of love, a hint of political opinion, being yourself, and good ol’ having a great time, which is what his music is ever so obviously all about. Raised with a minister as a father, he learned to sing gospel music in church at a very young age. Only at a mere age fourteen did he pick up a guitar and take his passion for soul music to begin creating his own work. He has self-released two records, “Last To Speak” in 2010 and the self-titled second release “Allen Stone” in 2011. Since then, he has been touring the country gaining a large amount of popularity. He even made an appearance on Conan, playing his most popular song “Unaware”, with over one million hits on YouTube. Your own grandma’s grandma would turn over in her grave if you could listen and manage to not groove to Mr.Stone’s funky orchestral band. Like most soul, its best listened to alive and in person, but his live video performances give you a pretty spot on idea of the vibe his shows generate. Get your fix.

For those who can’t get enough, here is a full performance on KPNG in Seattle, Washington