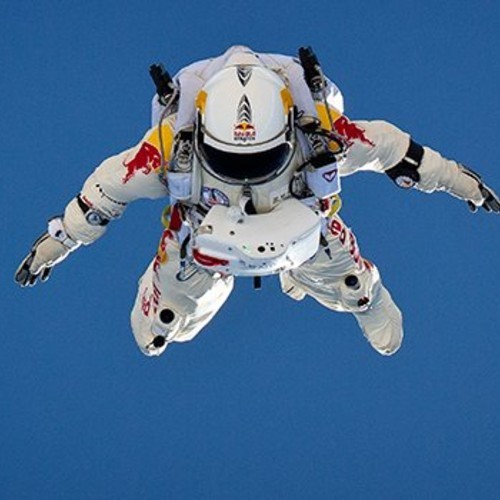 DJ Atomisk just made your Friday night a rowdy ragefest to remember with his remix of Frequent Flyer Miles’ “Terminal Velocity.” The original seven-minute dance jam plays like an airplane lifting off into the sapphire sky, the song’s thrumming electro backbone intertwining amongst the fluffy synthesizers, almost like an airplane’s wings slicing through clouds. If the regular version of “Terminal Velocity” encapsulates the freedom of the blue skies, then Atomisk’s take signifies the aggression and intensity of a full-on thunderstorm. The scattered beats and burly bass crunch like thunder, the striking synth chord as electrifying as a bolt of lightning. Midway through the track, bright electronic droplets scatter across the song like falling rain, and even in the effervescence of the song’s latter half, there’s still an awesome intensity to the piece. Cop the remix on his SoundCloud and dance your face off!