Drake – Started From The Bottom

Mike R
Mainstream Music, Music
Comments Off on Drake – Started From The Bottom 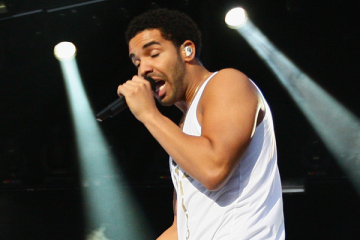 How was your Grammys night? Well Drake’s was pretty good. After putting out his latest single, “Started From The Bottom,” the rapper decided to release the video for the track. He then shared with the world the title of his new album, on top of Take Care winning the Grammy for Rap Album of the Year.  First things first, if you enjoy some humor and good music, this video is perfect for you. Drake has always been creative with his videos and this is new one is no exception. The new night manager and his team of employees have some fun, but I’ll let you figure out how when you watch it. The next clip is of Drake and Ryan Seacrest talking about his new album entitled Nothing Was The Same. No release date yet. Enjoy this one.