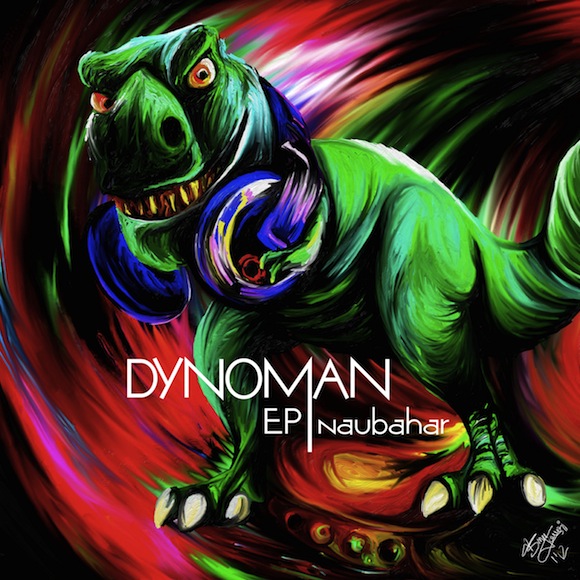 Let’s introduce Haamid Rahim, he is a graduating senior (May 2012) at Penn State currently majoring in Economics and International Politics. It doesn’t stop there, he recently started getting heavily into music this past year with specifically electronic experimental music going by “Dynoman”. He makes music throughout the electronic genre and mainly produces experimental electronic beats along with some post-dubstep music. He has released three tracks, which two are electronic and one is post-dubstep.

Currently, he has a song he entered in the AWOLNATION Official “Not Your Fault” Remix Competition and is currently in 8th place. He needs help in getting votes to win the competition… so help him out by voting here!  His name on the page is Dynoman as previously mentioned, so make sure you find him… use this shortcut for those not so tech-savy; (Ctrl F or Command F).

His remix can be found at here!

What are his plans for the future after Penn State you ask?

Haamid hopes to drop a lot of new tracks after the semester is over and also work on an EP. He plans on taking music as far as he possibly can… after PSU he is attending Dubspot which is a music production school in NYC till September 12′ for a 3 month DJ/Producer certificate program. He has always been into music and was in a band all throughout middle and high school. Haamid is from Karachi, Pakistan and used to play in an alternative/blues/funk band till about 11th grade. He came to PSU to study and then got really into electronic music after meeting some people here at Penn State as a freshman. He was originally influenced by the chemical brothers and as the years progressed just lost himself in the electronic genre. His friends from back home would show him a few artists and he began finding similar artists that really influenced him. Haamid’s main influences today are Flying Lotus, Daedelus, Mount Kimbie, Four Tet, James Blake, and Aphex Twin. He plans to stay in the music and hopefully release a couple of EP’s before he does a full length. We have all his links posted, so make sure to check him out and keep him on your radar!