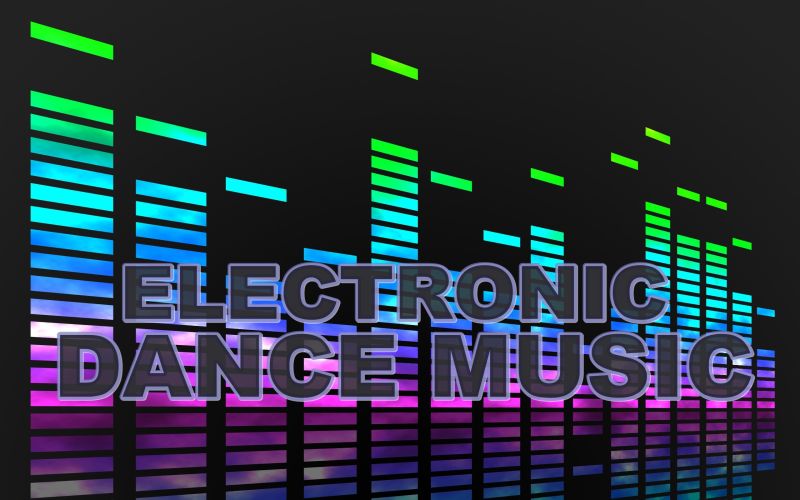 2012 saw a massive continuation of EDM’s blazing worldwide takeover. EDM has transformed from music only heard at raves or dance clubs into an unstoppable force, heard on nearly every party playlist and radio station. It has been featured in TV shows, commercials, and movies, and has an unmistakable place in pop culture today. Here are some of the highlights that made all of this possible in 2012:

TOP EDM ALBUMS OF THE YEAR:

Zedd’s debut studio album took the EDM world by storm when it was released in October. Clarity was recently named the “Breakthrough Dance Album of 2012” by iTunes, which is understandable considering the spectacular guest features, including Ellie Goulding and One Republic’s Ryan Tedder. Matthew Koma lends his vocals to the massive single “Spectrum”, which reached number one on Billboard’s Hot Dance Club Songs chart. The real highlight of the album comes from the title track “Clarity”, a perfect song with heart wrenching vocals by Foxes. Clarity is a completely solid album from start to finish, and was not one to miss in 2012.

It’s no surprise that Swedish House Mafia’s farewell album makes the cut for one of the top EDM albums of 2012. Although the album features several songs that were previously released and featured on Until One (“One”, “Save the World”, “Antidote”, “Miami 2 Ibiza”), it also features new gems like “Greyhound”, “Calling (Lose My Mind)”, and their exclusive remix of Coldplay’s “Every Teardrop Is a Waterfall”. It’s only fitting that Axwell, Steve Angello, and Sebastian Ingrosso made their last single, “Don’t You Worry Child”, one of their best yet. John Martin lends his vocal talents to this uplifting anthem, and the song has taken over all realms of music, as it peaked at number 11 on Billboard’s Hot 100 chart. The continuous mix of Until Now is the perfect playlist for any party, or anytime for that matter.

Knife Party’s second EP clocks in at just over 18 minutes, but there is not a dull second in any of the four tracks. “Rage Valley” kicks off the EP with a bang and never looks back. “Centipede” is the highlight of the album, and features an eerie sci-fi opening that powers straight into the first drop that’ll blow your face off. “Bonfire” is the most subdued track on the EP and features a chilled out, reggae vibe. “Sleaze” wraps up Rage Valley and is the reason for the popularization of the phrase “until they kick out out, people move your feet.” Rage Valley is a must hear for anyone that enjoys dubstep, moombahton, and pure EDM bliss.

BREAKTHROUGH EDM ARTIST OF THE YEAR: 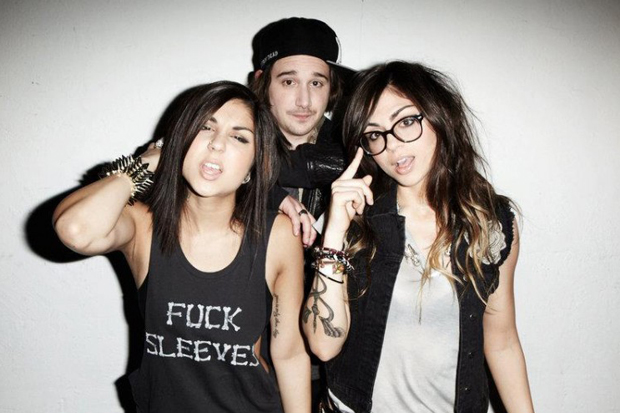 Krewella, in my opinion, is without a doubt the breakthrough artist of 2012. Their debut EP Play Hard was released in June and became the summer’s soundtrack. The Yousaf sisters’ vocals flow perfectly over every beat that Rain Man produces. “Play Hard” is a perfect song to start the EP, and flows straight into “Killin’ It”, the highlight of the album. “Killin’ It” contains sickening drops that just beg for you to head bang along with. “Alive” is the most popular song on the EP, due to the poppy vocals and uplifting beat. Krewella continually dominated summer festivals and embarked on their Play Hard Tour this fall, in support of their Play Harder EP. Play Harder is a 9 track masterpiece, featuring remixes of their tracks “Alive” and “Killin’ It”, along with a brand new single called “Come & Get It”. If you somehow missed Krewella’s breakthrough in 2012, I highly suggest catching up and immersing yourself in their beautiful music.

TOP EDM TRACKS OF THE YEAR: