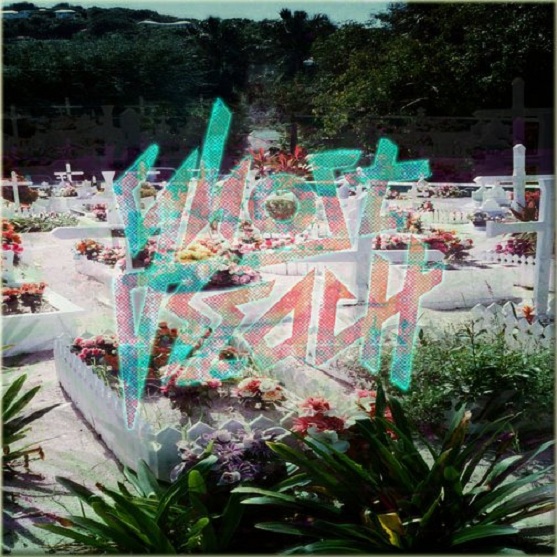 Ghost Beach is a synth-pop-surf-rock-indie-electro-I-don’t-know-what-to-call act with such a range between their tracks. This band is all over the place. With their new single “Close Enough” featuring Noosa, they showcase more of their electronic talents.

“Close Enough” begins with some funky vocal samples until the 808s kick in, taking this track somewhere else. The chorus featuring airy vocals from Noosa is nothing short of cinematic.

Other Ghost Beach tracks have included elements of surf rock and dream pop. While they have yet to release their first full-length, they are quickly becoming one of my favorite new indie acts. Check out some of their past material below.