Five Reasons to Get Excited About Kanye West's New Album 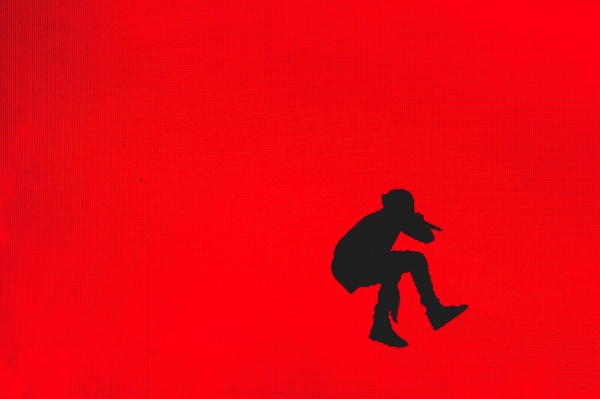 So everyone should know by now that Kanye West has a new album dropping soon. As a rather large Kanye fan myself, I thought it would be fun to write about five things that everyone should be looking forward to when the album is released. In no particular order here they are:

1.)  Evolution– Kanye West is never satisfied with creating the same old thing. As he once said himself, “more than an artist, I’m a real person, and real people grow.” Kanye loves to shake things up. We saw it in his albums 808s & Heartbreak and Yeezus. He keeps on revolutionizing his music and creating something new that people will look back on in two or three years and be like damn, Kanye was right about how good this sounds.

2.)  Regaining the Crown– As much as it pains me to say this right now, Kanye is not currently the best rapper alive. He may have held that title in the past but as of now Kendrick Lamar sits at number one, closely followed by Drake. Ye did not appease the general public with his last album Yeezus, and even he conceded the top spot to Drake (although let’s be real for a second, KDot is the current king). Look for Kanye’s new album to have more hits like Stronger, All of the Lights, and Jesus Walks while also maintaining his next level, futuristic, Yeezus sound. 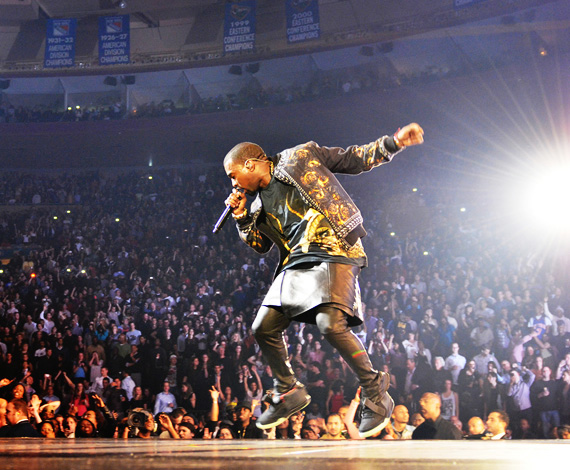 3.)  Tour! – Just confirmed by Rihanna, Kanye is planning another tour in 2015. His Yeezus tour was a religious experience. It was perfectly produced down to every last element of the show, only comparable really to a Broadway production. Everyone should be especially excited for another Kanye West tour since he hadn’t gone on a solo tour for five years before this last Yeezus tour.

4.)  Guest Appearances– Many rumored guests are apparently dropping in on songs for Kanye’s new album; ranging from James Blake to Ye’s protégé, Travi$ Scott. No one actually has any idea who will be on this album. The usuals, Jay Z and Pusha T, will make appearances of course, but don’t overlook wildcards like Lorde and maybe even Sir Paul McCartney joining in on the fun. Kanye is the same dude who once auto tuned Justin Vernon’s (lead singer for Bon Ivor) voice. Anything is possible with him. 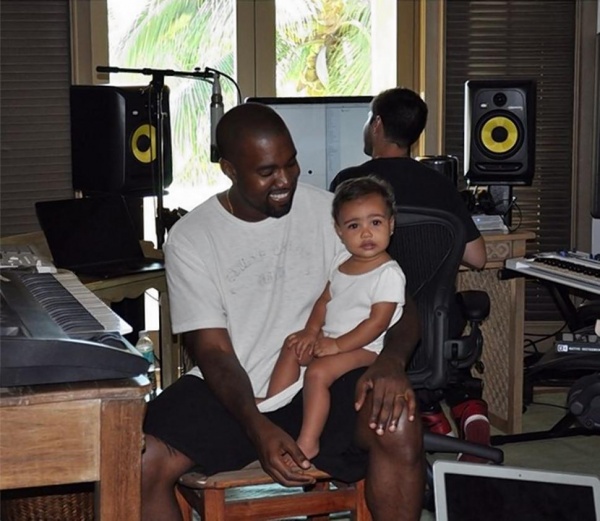 Kanye and his daughter North

5.)  North West– The influence of being a father changes everyone. It will be interesting to see what this does to Kanye’s music style. Also a North West guest appearance on the album, much like what Beyoncé did at the end of her album with Blue Ivy, would be incredible.

Well these are just some ideas and reasons to get excited for Mr. West’s new album. Yeezy season is fast approaching.