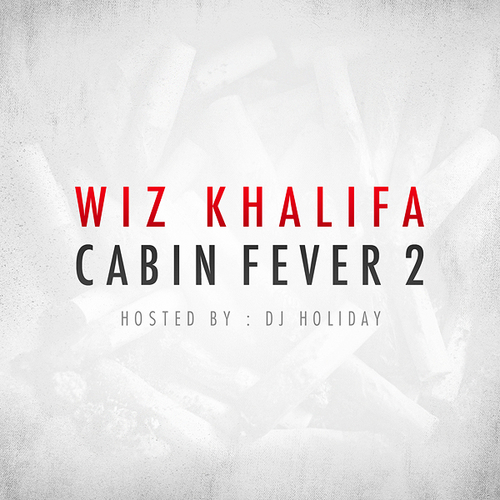 Wiz Khalifa finally drops his highly anticipated Cabin Fever 2 for free today. He dropped this mixtape as a token of his appreciation to his fans and to get them psyched for his ‘2050 Tour’, which passed through Penn State on Friday. Whether you went to the concert or not, be sure to snatch up this free tape below, with features from French Montana, Juicy J, Chevy Woods, and the rest of the Taylor Gang. Be on the lookout for Wiz’s upcoming second studio album O.N.I.F.C., due out on December 4.