GLOWfest featuring Pretty Lights and Krewella has been cancelled 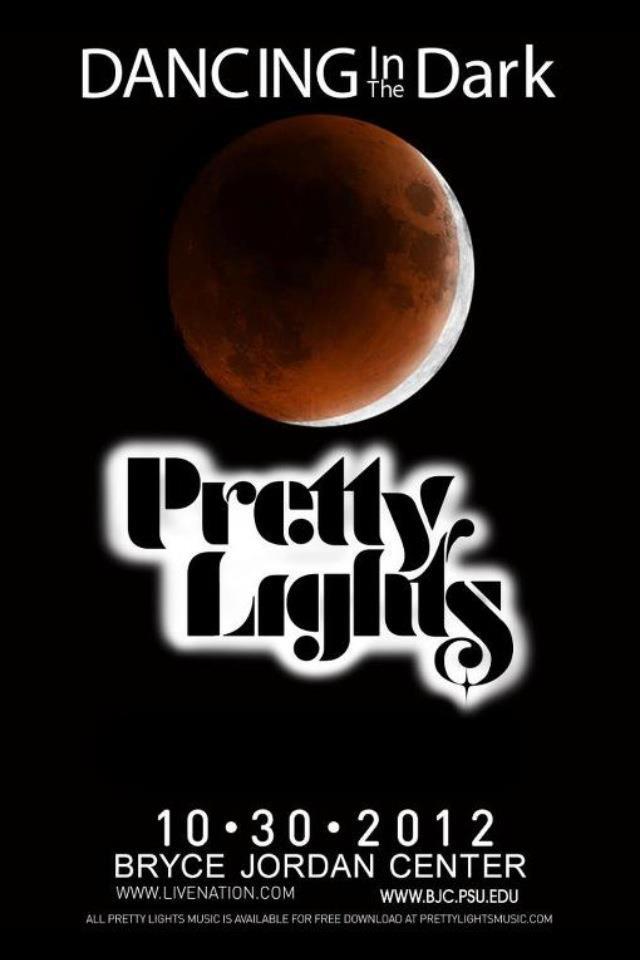 Sad news, hopefully we will be getting some big shows in the near future to help make up for this.

“The Pretty Lights, Krewella, Baauer, RL Grime concert originally scheduled to take place October 30 at Bryce Jordan Center has been cancelled. The concert was originally forced to postpone due to severe weather on the east coast as a result of Hurricane Sandy and we have not been able to find a suitable date to reschedule in 2012. Refunds will be available at the point of purchase. Tickets purchased via the internet and charge by phone will be automatically credited to your credit card.

We apologize for any inconvenience this may have caused. We hope to be able to bring Pretty Lights back to the Bryce Jordan Center sometime in the near future.”