Taylor
Mainstream Music, Music
Comments Off on Gorillaz to release new song this month, with a little help 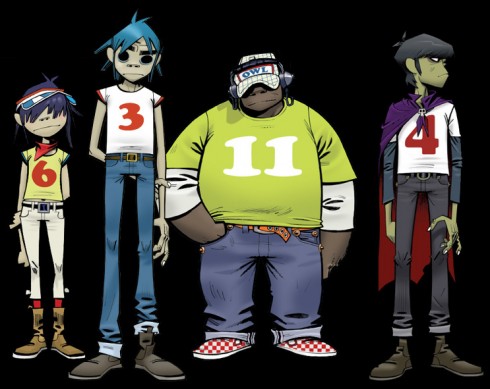