Hold Onto Your Hats: We Just Found "Call Me Maybe" 2.0

Joey Kadish
Mainstream Music
Comments Off on Hold Onto Your Hats: We Just Found "Call Me Maybe" 2.0 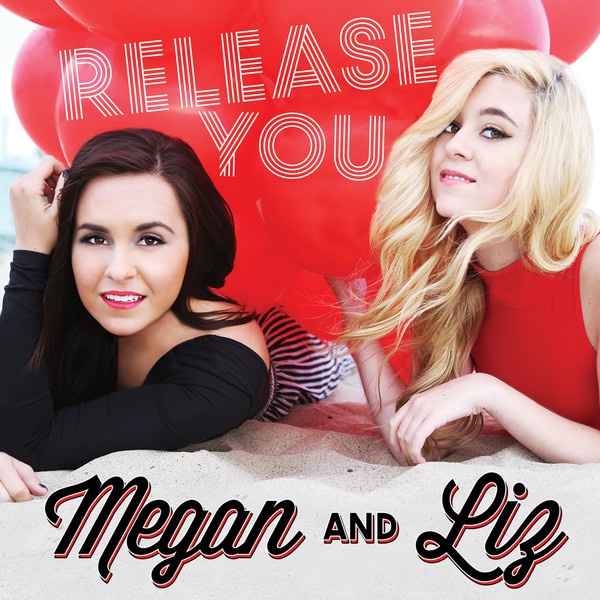 At first glance, the cover art for this Megan & Liz track looks like the farthest thing from what you want to be listening to. But let’s be honest here: Carly Rae didn’t exactly have much appeal unless you were a 12-year-old girl and that shit stayed in your brain for months. Now, over a year and a half later, there’s a new pop tune gunning for Jeppy’s throne.

After achieving internet fame with their popular YouTube videos, twin sisters Megan & Liz have had a string of singles that haven’t gained them much attention — until now. “Release You” combines everything you loved about “Call Me Maybe” with the shouting of Icona Pop’s “I Love It” and the catchy guitar rifts of any Katy or Taylor song. Brought to them by Max Martin, Shellback and Savan Kotecha (what!?), this track is destined to infiltrate the radio waves and your iPod in the upcoming summer months. If you don’t believe us, have a listen below:

It’s okay; the feeling of guilt you’re experiencing will dissipate after a few more listens. Like it or not, you’ll probably be singing along by the time school starts. But hey — at least it’s better than that crap Miley is hawking.