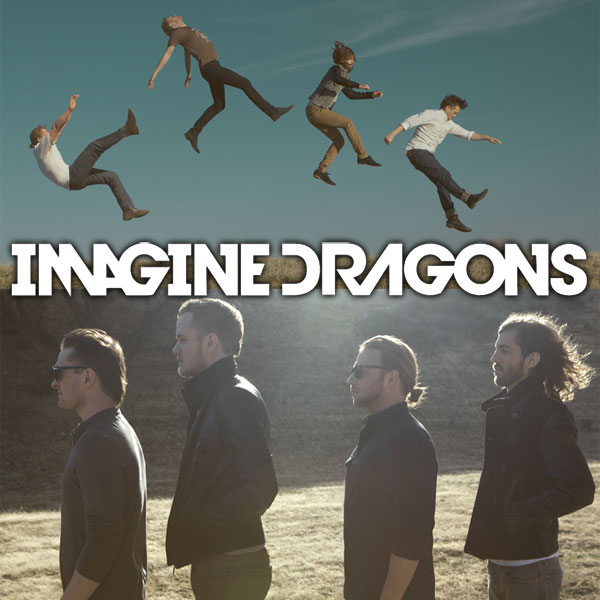 Imagine Dragons is an American alternative rock band, their most well-known song being “It’s Time”. This song has such a catchy beat, when you hear it once, you will instantly want to hear it again. It may sound familiar to most, because it has been featured in various shows and commercials. “It’s Time” has most recently been in the trailer for the newly anticipated movie, The Perks of Being a Wallflower. It has also made an appearance in Fox’s hit TV series, Glee. This song was performed by Darren Criss on the show, and he covered it brilliantly. Apple Inc. featured this song in their promotion for unveiling the long awaited iPhone 5. It’s great that through commercial and TV spots, an amazing song like “It’s Time” can find mainstream success.