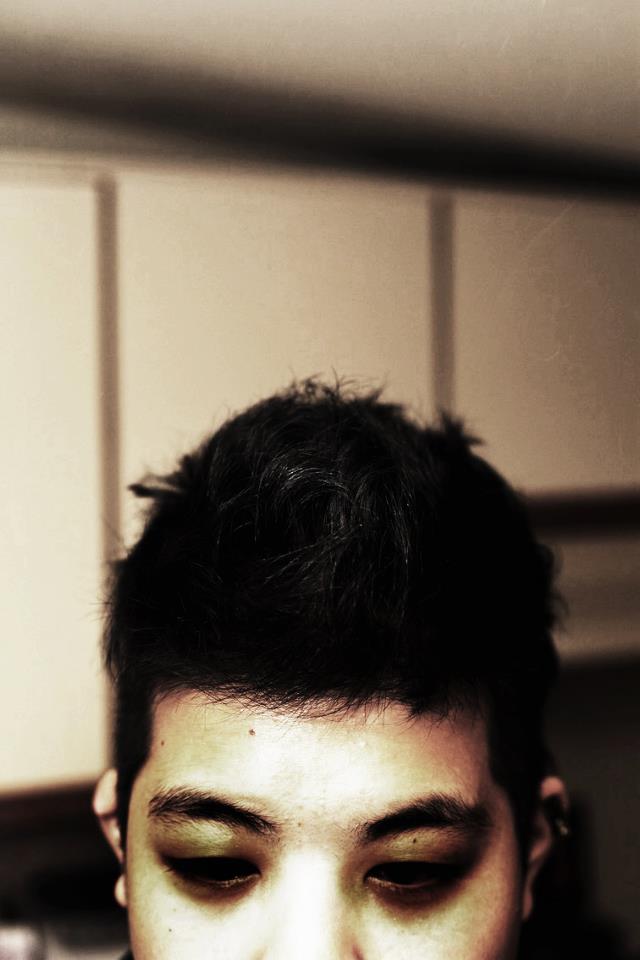 SITR: Can you tell us a little about yourself, what you majored in at Penn State, and how you got into DJing?

While attending Penn State, I majored in marketing at Smeal. I am now living in New York City. Over the years, I had records lying around at home for years and have fooled around with decks maybe once or twice over the years. Contrary to popular belief, I started DJing a year ago at about this time of the year. I was bored one night and realized that most DJs are terrible. Two months after starting, I met Penn State student Keegan Tawa and Atomisk. It was easy to pick up and currently challenging myself to produce a song each day. So far, I’ve produced 6 songs in 4 days. Pretty fun! But I am going a little crazy.

SITR: What is to come for you in the very near future? Have you had a chance to perform or get your music heard in New York City?

Honestly I’m not sure. I gave myself a challenge less than a week ago to produce a song every day. So far it’s been 4 days and I have 6 new tracks. I was thinking about dropping EDM all together because of the way the scene is deteriorating (musically), but I guess I have a revitalizing passion for music again. I have played a few gigs in New York, but I enjoy playing for friends a lot more. Surprisingly, the music scene in New York is quite lacking now even though there are more DJs than ever. I play mostly techno/tech house for shows, and even though I’m always watching the crowd to make sure they’re happy, the managers at these venues in New York are really quite clueless. At my gig last night, the manager actually said “I know the crowd is feeling it, but could you play some more generic stuff? Top 40s maybe?

SITR: Do you have any near future plans for DJing such as any upcoming shows, collaborations or exciting news?

I would love to DJ for a living, but I just don’t know if my style is suitable for this new generation. Unfortunately, my production style is very sporadic and based on impulse, so it would be hard to find someone I can really collaborate with (Keegan can confirm this). However, one of my friends is friends with Umek and she told me she wants to send him my new songs. I typically focus on genres playing/producing techno, tech house, bass music (from the UK or UK inspired), and some good techy progressive stuff.

SITR: Where do you see your self in the next five years? Focusing on your music, full-time job or both?

Actually, I have no idea where I will be. If I could choose any future, I would be in California producing music and living a fun but private life. I used to sing in Taiwan and was on a show similar to American Idol for half a year during my senior year of high school. At the time, I was too young to know any better and to not get exploited, but thought it was really fun. I wanted to stay and sing professionally after high school but my mom urged me to finish school first, which was the right choice. I’ve been asking myself my whole life if I should be a full-time performer or get a normal job. I will never be able to work a normal job, so I’m sure I’ll find something interesting to jump into.

SITR: What/who have been some of your biggest inspirations for your music? Who would you love to perform with?

The biggest inspiration for my music is actually my roommate. He doesn’t produce, but he has really unique taste and has shown me a lot of inspiring songs in the past few months. It’s been a while since I’ve heard a DJ and been like “Shit, that’s amazing.” I guess I expect more from these guys who have been DJing for so many years. If I could perform with any DJ it would have to be… Richie Hawtin. Or Sebastien Leger. Sebastien Leger is my favorite producer. Also look up DJ Sleeper’s Counting Cavemen on YouTube.

SITR: How did the Penn State music scene treat you while you were there?

The Penn State music scene treated me both well and badly. I don’t promote my stuff and I don’t like playing generic, tasteless music. I met all the PSU DJs last year and had a really inspiring senior year. I learned a lot about myself through these younger kids and, honestly, they saved my life. I might have died if I hadn’t met them. I worked at Levels for fun and played at Indigo for that DJ battle, but I guess Penn State wasn’t ready for anything beyond “Take Over Control” and “Levels” last year. However, I loved playing all the house parties. Penn State gave me the freedom to go crazy as a person and an artist. I don’t have this luxury in New York (I would get arrested).

SITR: Do you have any other shout-outs and/or mentions you would like to make…we would love to hear them?!

I would just like to encourage everybody to take a step back when you want to ask a DJ to play a song or to hook up your phone to the system. DJing is so much more than just playing songs that everyone likes. Yeah, you have to make the crowd dance, but you also have to educate the crowd. This is something most DJs are not doing anymore because they would rather milk the audience for what its worth. Shout-out to all of EDMC. Best of luck to them.

Totally experimental and not his normal style.