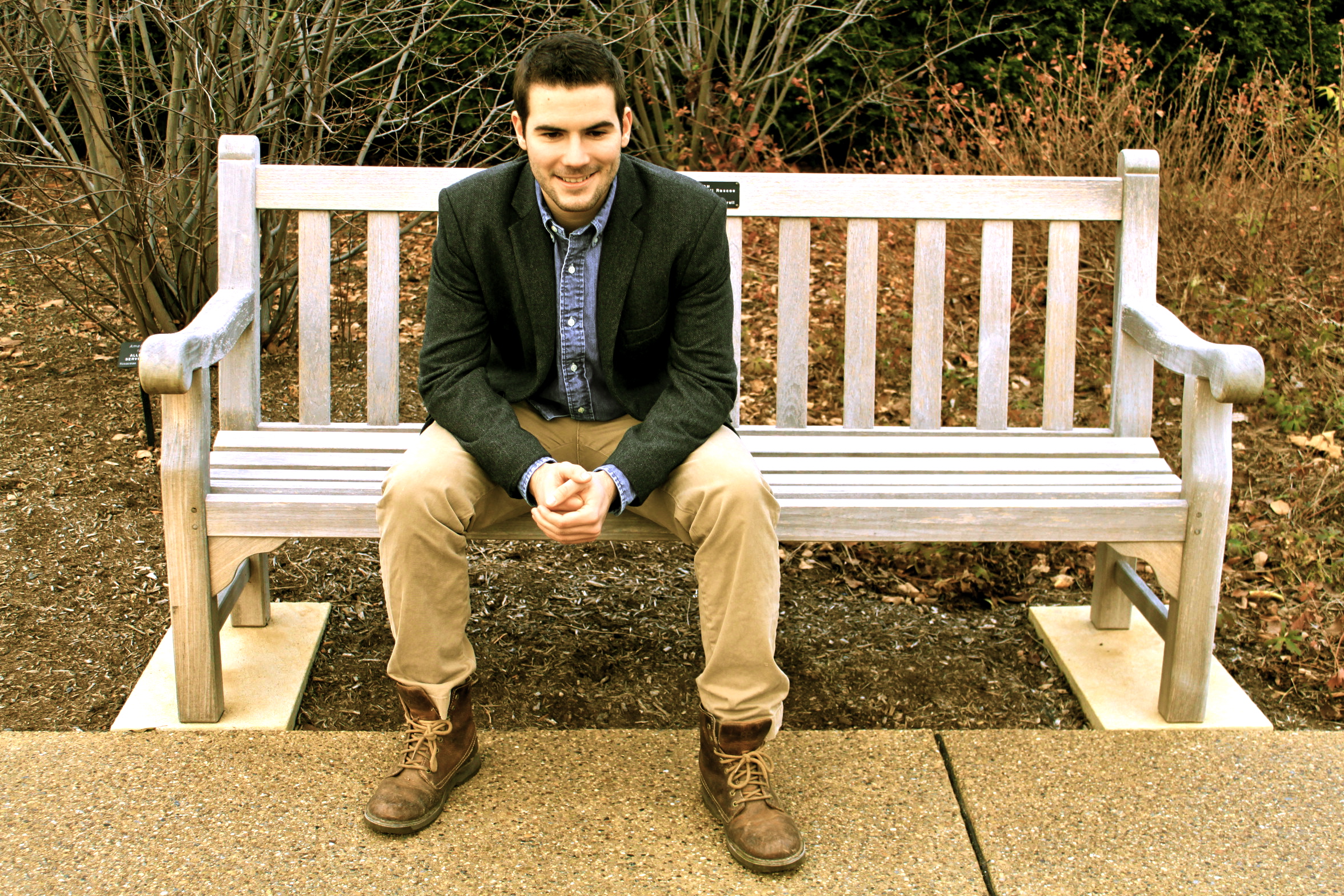 Riche Hume is a junior here at Penn State. He was born (and wishes he had stayed) in Austin, Texas, but then moved to Ridgefield, Conn. He stayed in Connecticut up until he came to Happy Valley. Richie is currently studying Supply Chain Management in the Smeal Business School, but is mainly interested in his music. Richie said he’s “here to keep the parents happy, party, and continue my love for music.” We had the chance to interview the talented musician. Check it out below!

Well, I’ve been singing my whole life, since I was young. But once I moved from Texas to Connecticut I got really bored. That led me to keep practicing what I love. I sing and play guitar, and when I moved to my new high school I started a band called “Insinu,” which had 4 members, but we broke up once we all went to college.

SITR: What kind of music did “Insinu” play?

We were like a hard rock, heavy metal band.

SITR: Do you have any goals in the future concerning your music?

After school I plan on going down to Raleigh, North Carolina to record a few more songs.

I interned down there for a summer, and while I was there I heard of a recording studio called “Osceola Recording Studios” and checked it out. Osceola had some pretty good clients that I had heard of, and then I met the producer and found out that he had produced some tracks for Hootie & The Blowfish, which is pretty awesome. The producer at the studio was cool enough to let me record some tracks, so I got to play in the studio with a band, and I just recorded 2 new songs there. One of them got released a few days ago–my newest song called “Down in Nashville.”

Currently, to go along with the music I’ve been playing recently, I would have to go with Stevie Ray Vaughn. Even though my guitar skills come from an upbringing of heavy rock, they’ve matured into country music. So I would also say that some of my other of my influences are Zac Brown Band, Jason Aldean, Luke Bryan, Lynyrd Skynyrd, and Jerry Jeff Walker.

My core influences I would have to say are Guns N’ Roses, Pearl Jam, and THE BOSS (Bruce Springsteen). Those three have always been my main sources of inspiration.

SITR: Have you performed at any shows here at Penn State?

I play at Kildare’s every couple of weeks…mostly every Friday from 6-8 pm. I also perform at cocktail hours at my fraternity, Sigma Chi.

SITR: What do you think about Penn State’s local music scene?

It’s very house based. Ideally I would like to bring in a rock/country element to the music scene here. You always hear about some sort of DJ coming here, and never really any local rock talent. But next semester should be easier for me since I’ll finally be 21, and since I’m not going abroad, I look forward to playing at a lot of the bars.

SITR: What is your favorite cover to play?

My favorite song to cover is “Jolene” by Ray LaMontagne. But I do love to cover Springsteen. He’s just my favorite all around. Recently though, I’ve really been into covering “Drunk on You” by Luke Bryan.

SITR: What is your favorite song that you’ve written?

Definitely my newest song, “Down In Nashville”. It’s about my plans to go Nashville. After school I’d like to attend grad school at Belmont University in Nashville to get a Bachelor’s music-business degree.

SITR: How do you juggle being a full-time college student and also being a musician?

Music takes priority every time. I do as much work as possible to stay in school and fulfill my Supply Chain degree, but I do try to keep some time for writing songs and partying…my ideal order: Music, Party, School.

SITR: If you could open for any musician or band, who would it be?

Hmmm that’s a great question. If I could go back in time, I would have loved to open for Stevie Ray Vaughn. But now, I would open for Kenny Chesney.

Be sure to take a listen to Richie’s new song “Down in Nashville” below and click here for more of his music! Also, if you’re looking to grab a nice drink or dinner and listen to some great music, be sure to check him out at Kildare’s every Friday from 6-8 PM!