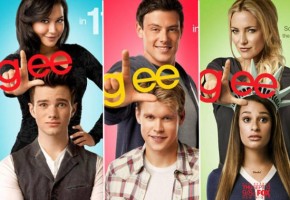 Most of the staff at State In The Real are not Glee fans, but I’ll wholeheartedly admit I’m a Gleek. Last night’s episode featured Jessica Sanchez from American Idol singing “Clarity” by Zedd featuring Foxes and “Wings” by Little Mix, which I think poses the question: At this point, is Glee still turning unknowns into chart toppers? Right now, “Clarity” sits at 58 on Billboard’s Hot 100, but I think by the end of the day it’ll have risen in the ranks. Jessica Sanchez absolutely killed both songs, in a good way, whereas I cannot say the same for the Glee regulars that, in all honesty, trashed Icona Pop’s “I Love It”. Now, granted “I Love It” needs no help in gaining popularity, but I think that’s something to consider as well… is Glee depopularizing current chart toppers? So please, any fans of these songs or Gleeks weigh in on these questions! 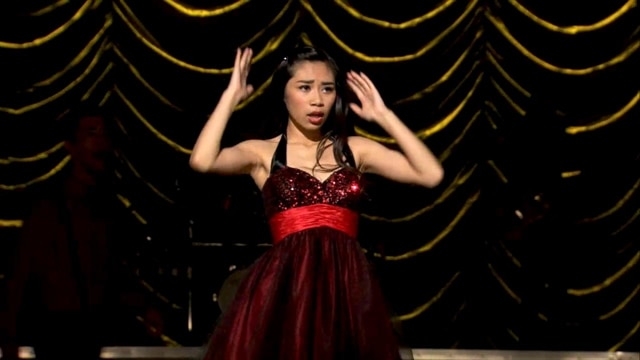