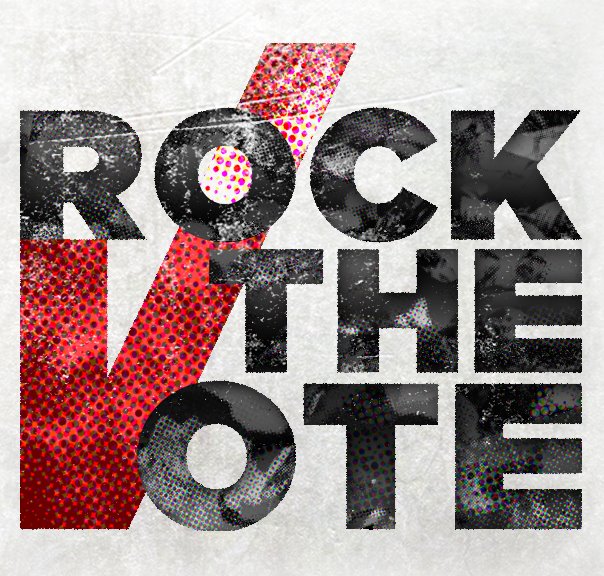 Rock the Vote to Bring Acclaimed Musicians to Penn State

The Student Programming Association presents Rock the Vote with Jack Johnson, G. Love and ALO on Wednesday, September 19 at Eisenhower Auditorium. From 12 p.m. to 4 p.m., Rock the Vote village will be on the plaza in front of Eisenhower Auditorium where students can register to vote and interact with presenting sponsors. During this time, free tickets will be available at the Eisenhower Auditorium box office only to students with a valid Penn State photo ID. Ticket distribution will be one ticket per person. Doors for the concert will open at 6 p.m. and the show is scheduled to begin at 7 p.m. At 7 p.m., any unused tickets will be considered void, and any remaining seats will be filled on a first come, first serve basis.

Jack Johnson grew up surfing and playing guitar on the North Shore of Oahu. He released his first album “Brushfire Fairytales” in 2001 and since has released five studio albums and two live albums that have sold over 20 million copies worldwide. With his success, Johnson has always tried to take the spotlight and shine it on issues important to him. In 2003, Johnson and his wife Kim founded the Kokua Hawaii Foundation and Kokua Festival to support environmental education in Hawaii’s schools and communities. Johnson, his Brushfire Records label and his touring crew have been leaders in the greening of the music industry in all areas of tour production and album packaging. In 2008, Johnson donated 100% of his Sleep Through the Static tour profits to establish the Johnson Ohana Charitable Foundation, an endowment founded by Jack and Kim Johnson to support environmental, art and music education worldwide. 100% of Jack Johnson’s more recent To the Sea tour was also donated to charity. These tour profit donations, along with Johnson’s personal charitable activities, have resulted in over $25 million donated to charity since 2001. G. Love is known for his live shows featuring a mix of hip-hop and blues. He is often seen touring with Johnson. Johnson signed G. Love to his record label Brushfire Records. He has made appearances on the records of multiple artists, including Slightly Stoopid. He recently went on tour with Dave Matthews. For his latest album, he worked with The Avett Brothers to create “Fixin’ to Die,” which is a record featuring music from the folk and blues genres.

Long acclaimed for their deft musicianship, potent songwriting, and astonishing on-stage interaction, the members of ALO have played together for more than two decades, with the current permutation now in its tenth year and counting. According to Johnson, “They can improvise and jam as good as anyone I’ve ever seen, but they[‘ve] got these songs that really stick in your head as well.”

Here are some examples of each artist’s music: