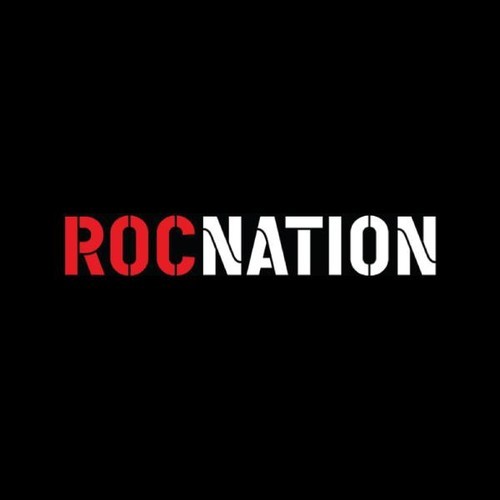 Hov released one of his more controversial songs today. “Open Letter” was released this morning and has received mixed reviews over the last few hours. He addresses his Havana Trip, his new Sports Management Agency and of course he reminds us, “Ya’ll gonna learn today.” Pay attention to this one, I’m a fan of it, but you might not be.