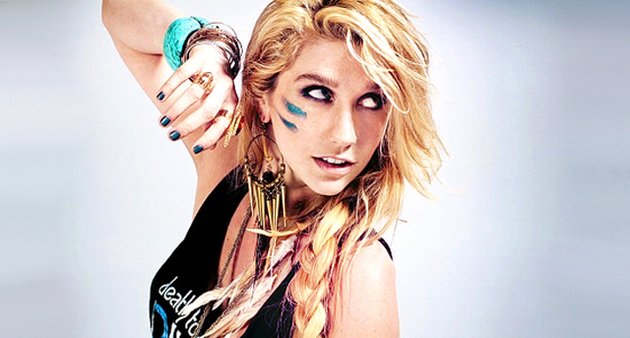 After a long while, Ke$ha has finally come out with a new single! The song is pretty catchy, however Kesha’s voice is definitely not at its best. It almost sounds like she is trying to sing lower than normal. Either way, this song has all the makings of a hit song, and will most likely become as famous as her previous hits. Have a listen and see what you think.