Local artist Kelly Barber has spent all summer hard at work, honing her musical talents, and now she’s ready to show the world what she’s made of.

Kelly has played at venues across the great State of New Jersey, as well as here in State College. She has brought us tons of original talent and executes cover songs with grace. Now she is stepping into the big leagues with an official music video! 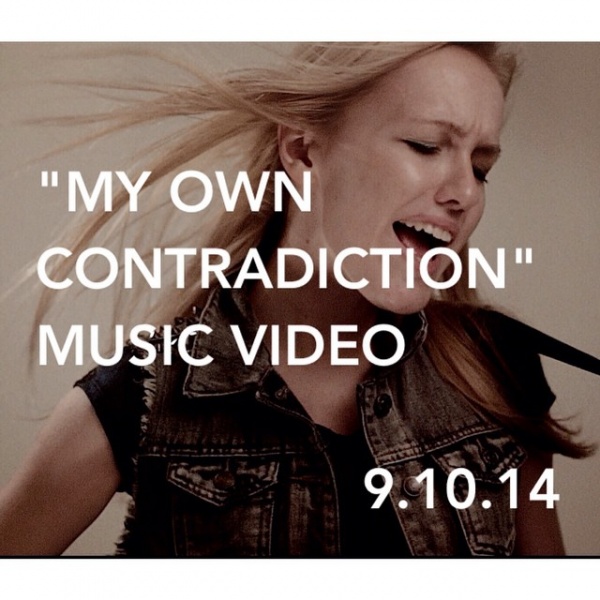 Showing us her true punk rock attitude, she hits us with her latest song titled “My Own Contradiction” and to accompany it is a sassy yet heartfelt music video.

So without adieu, we proudly present:

Kelly Lynn Barber – “My Own Contradiction”