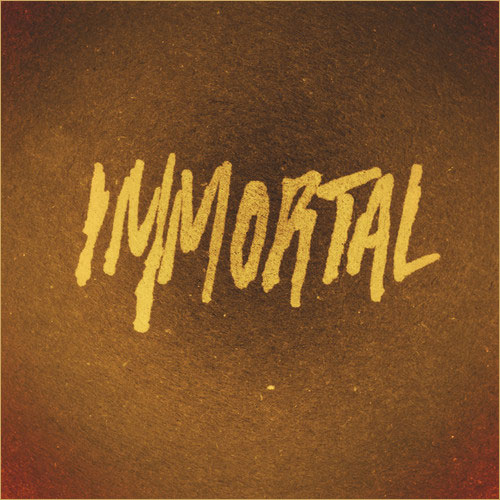 With Indicud set for release on April 23rd, Kid Cudi gives his fans another self-produced preview of what’s in store on his next album. “Immortal” sounds like a cross between Cudder’s A Kid Named Cudi mixtape and his experimental rock project WZRD. After listening to this track, it’s clear that he’s putting a lot of heart into Indicud, but I’m still not sure what I think about his production skills. Stream it below and get pumped for April 23rd!