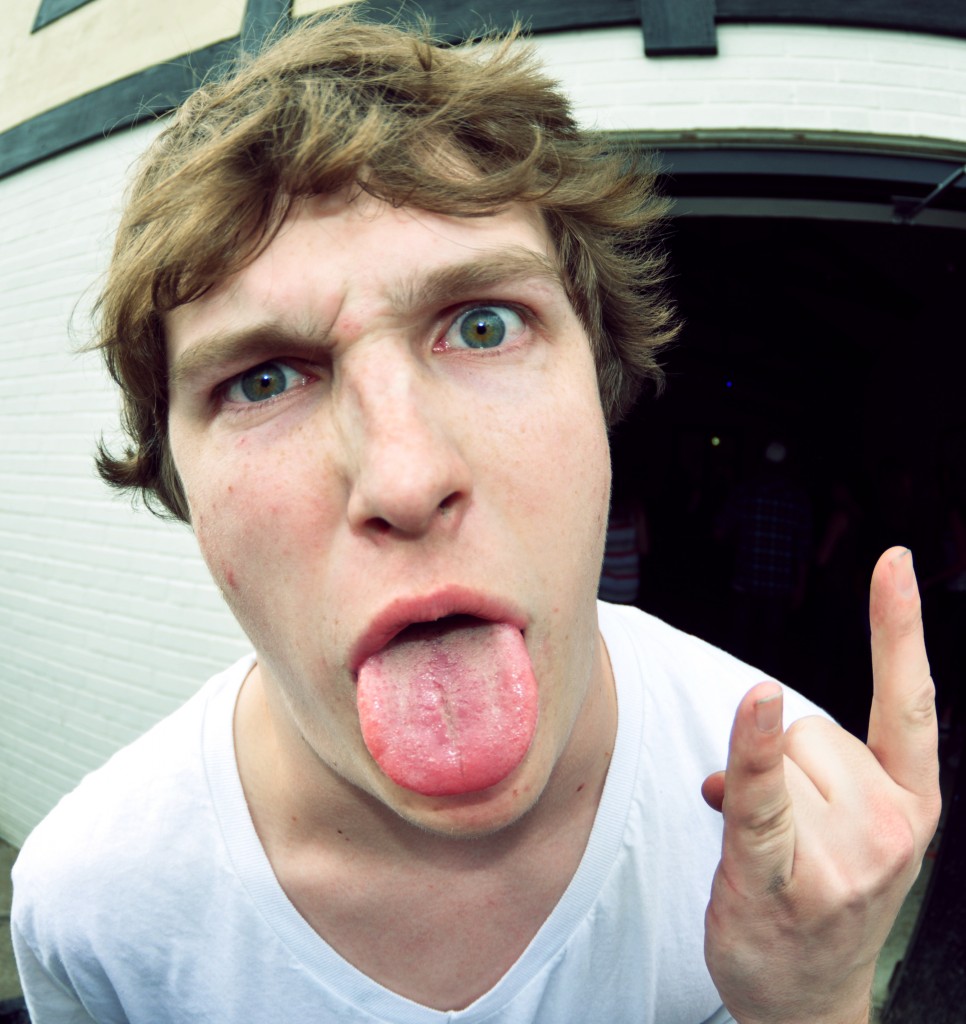 Hailing from Colorado, Penn State sophomore John Mckenna had an established musical background before he even set foot on campus as a freshman. He picked up drums in the fifth grade, he started DJing in the 11th grade, and his interest in Penn State was piqued by the school’s prestigious sound design program. He first tried his hand at producing with Ableton Live, and gradually perfected his skills to the point where he was able to release his first original track under the moniker of Kollektiv, titled “I am Kollektiv.” He cites underground electro-house phenomenon ProtoypeRaptor as his main creative influence, and that influence shows on “I am Kollektiv.”

Like many of ProtoypeRaptor’s tracks, “I am Kollektiv” flaunts a fresh, innovative electronic sound, perfectly toeing the line between club-worthy and relaxing. Kicking off with a rhythmic drumbeat, the track transitions into a soft, pulsating synth line, crunching as it builds and then drops into a warbling breakdown. The entirety of “I am Kollektiv” flows naturally, effervescent and fun, a warm and inviting dance track that is a must have for any electronic music lover. “I am Kollektiv” is a very promising debut for the local producer, and the six long months of blood, sweat, and tears that John Mckenna put into creating the track certainly shows. Make sure to keep your eye out for Kollektiv around the State College area, as he frequently plays shows in different fraternities around campus and downtown. Check out his Soundcloud and Facebook, and definitely grab the free download of “I am Kollektiv.”