Ladies and Gentleman, Prepare Yourself for DyHard Entertainment

Monica Consbruck
Music
Comments Off on Ladies and Gentleman, Prepare Yourself for DyHard Entertainment

Step aside, Young Money, there’s a new crew in town…

Based in Williamsport, Pa, DyHard Entertainment was founded by Chris “Crisis” Hayes and features a number of extremely talented hip hop artists on the label.

Before you dismiss these new kids on the block, know that they are in it to win it. Each artist is uniquely talented in their sound and writing styles. Unlike some hip hop labels, there’s something distinctive about each artist that sets them apart from each other. The songs actually have messages behind them, but not in a preachy way – rather, in a subtle, catchy, singing every word before you know them kind of way. But don’t take my word for it. The label plans to release videos for some of the singles within the next month or two, so keep your eyes peeled for those. In the meantime, meet the crew below and see why I predict they will be the hottest thing on the scene in a year, tops. 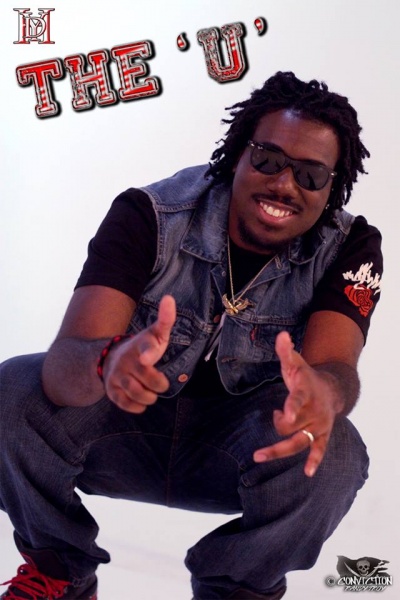 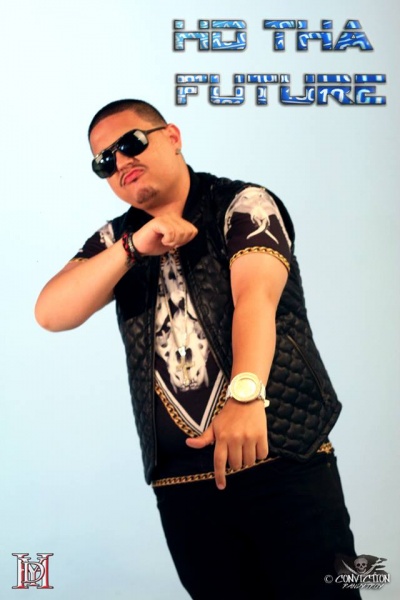 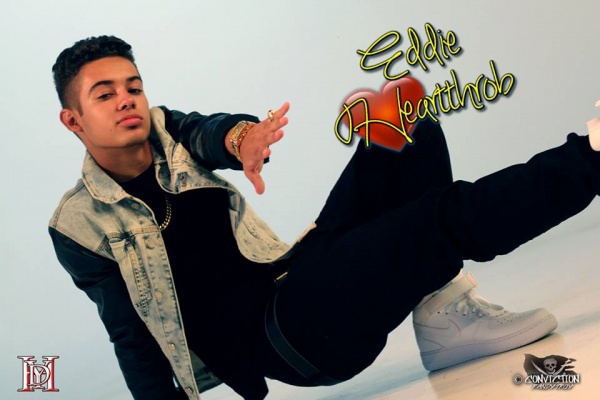 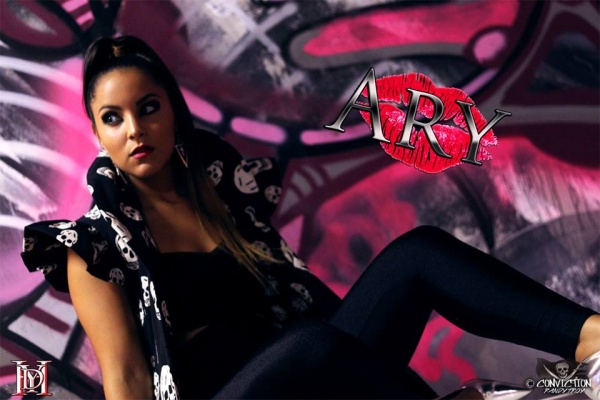 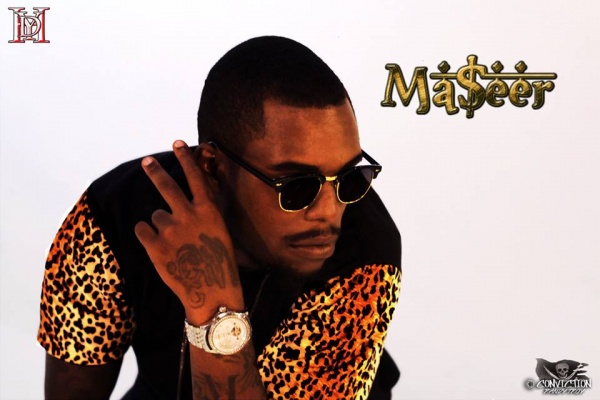 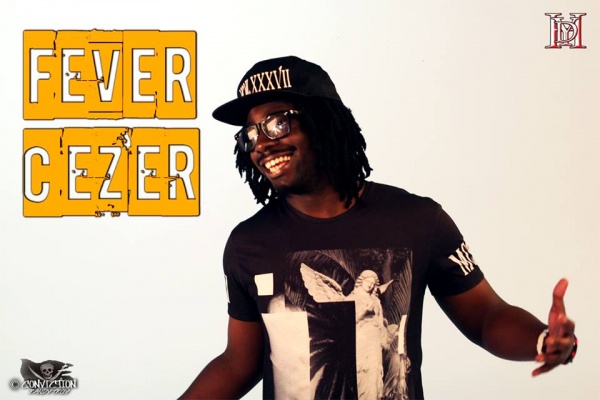