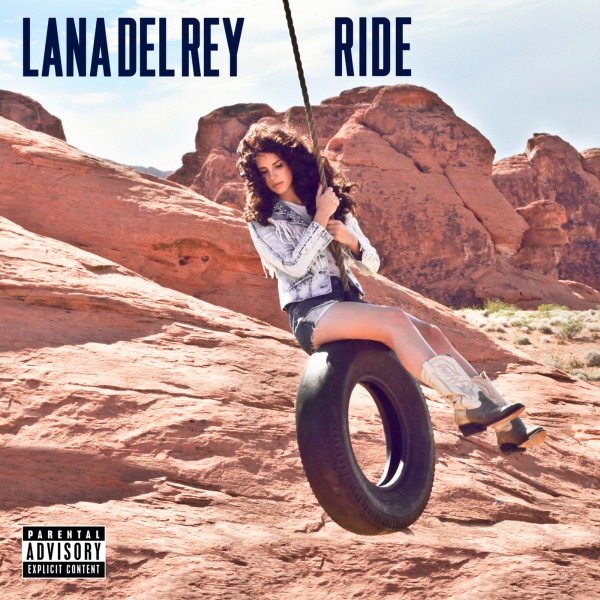 Here is ‘Rey Rey’ in all her cowgirl glory on the cover for her new song Ride, the premiere single off of her up-coming album rerelease Born To Die: Paradise Edition.  If you’ve forgotten who Lana is, here is a small, but fairly important, reminder:

She looks a bit different now, doesn’t she? 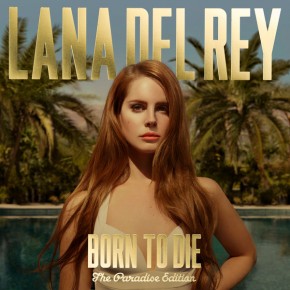 The song is expected to be released tomorrow, though it will most likely leak before then given the current ‘state’ of the internet.  The album is released on November 12 and will include 8 new songs. Hoorah.

A preview of the  Paradise Edition has just been plopped onto Lana’s YouTube page.