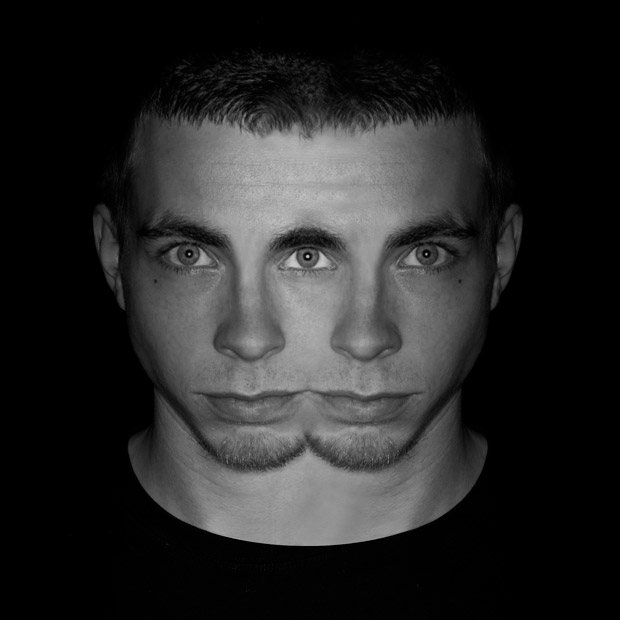 Berlin-bred DJ Wankelmut has officially revamped the definition of “dance remix” to a whole ‘nother level. He took Israli punk-folk band Asaf Avidan’s 2008 record “Reckoning Song,” an off-the-wall slab of barren indie-rock, and fashioned it into an impressive work of musical art. He initially called his edit “One Day,” but decided to change the name in order to credit its original title. The remix, titled “One Day/Reckoning Song” was released on BeatPort in early June. It shot straight to #1 on the Beatport charts, drawing in listeners all shapes and sizes due to its unique composition. A few weeks afterward he released a music video for it, and almost 29 million views later, it seems that he’s made a lasting impression on the EDM music world.

What makes “One Day/Reckoning Song” such an anomaly? It’s the subtle electronic influences, frosted lightly upon the seamless layers of folk instrumentation and heart-wrenching songwriting like an ornate musical pastry. The soft drip-drop percussion sedates the jagged edge of the haunting vocals, warping the original into a lackadaisical coffeehouse pop jam. Where “Reckoning Song” tears into the soul with its spacious acoustics and melancholy refrain, “One Day/Reckoning Song” bounces softly along with refreshing serenity of a sunny Saturday morning. With “One Day/Reckoning Song,” Wankelmut has not only established himself as a dance producer on the rise; he’s also potentially crafted an entirely new genre (house-folk, anyone?). Such a singular effort deserves some discussion, so we want to ask you: what do you think of “One Day/Reckoning Song”? Is it legitimate enough to be considered the greatest dance remix of 2012?