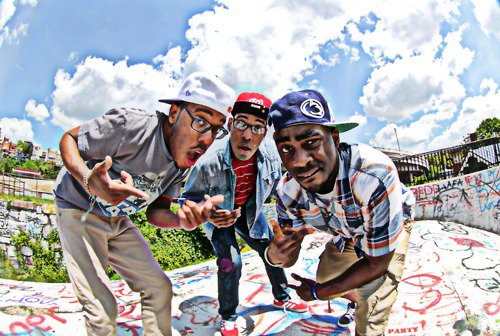 “I Dooze It,” the newest track from Primary Element members Stanley and Stephen Spottswood, featuring Mike Wallz, has proven to be a fruitful effort. If the song is any indication of what their upcoming album, The Brother Project, will sound like, they’re sure to have one hell of a debut. The sound is tried and true hip-hop and Stanley’s production is on point. Listen to it on their SoundCloud. 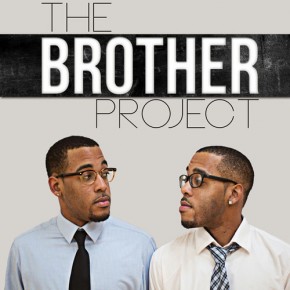