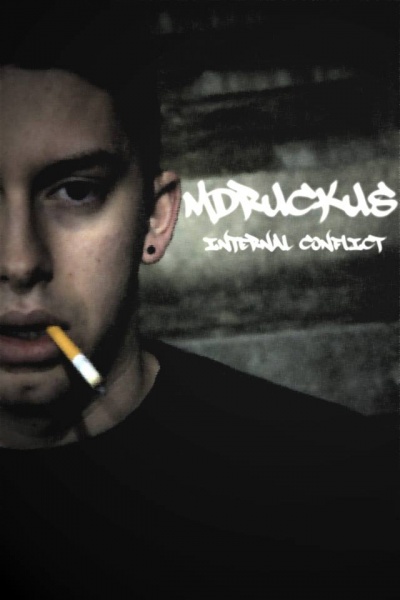 Matt “MdRuckus” Del Rio is an up and coming hip-hop artist from Northwest Philadelphia. The 21-year old’s first single, “Internal Conflict,” details an awful experience the young rapper had with drugs and alcohol, which nearly killed him.

Be on the lookout for MdRuckus’ first mixtape, The MinD’s Retina, which is scheduled to drop in early 2014 and features Kembe X and Alex Wiley of The Village.