EDM artists are getting more and more popular throughout the Penn State Music scene.  Here’s our profile of DJ Cheez Grater: 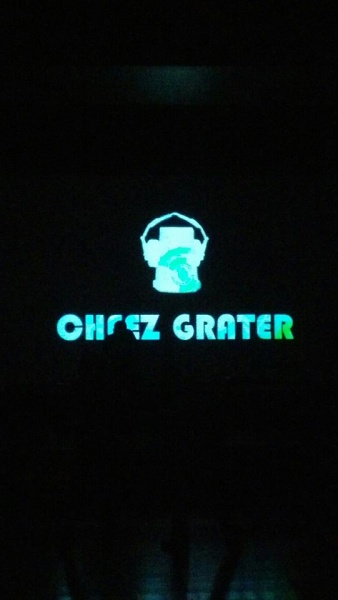 Bio:
Born and raised in Flatbush, Brooklyn to a Guyanese family, Alex Matthew Balgóbin (Cheez Grater), grew up listening to mostly Hip-Hop and Dancehall-Reggae. Alex always wanted to learn how to DJ & produce when he was younger but didn’t have the time or money. “I learned how to play the piano and clarinet as a child & joined the UAlbany Pep Band during college. As an undergraduate at SUNY Albany, I discovered Moombahton at a Salsa Club in Queens while home for Winter break in 2011; it’s a recent subgenre of EDM that has become popular in NYC over the past few years. People usually ask me to describe Moombah, so I tell them it’s basically like House music slowed down to the same tempo as Reggaeton with a similar drum pattern (of course it’s more complex than that). After discovering it, I started to explore other genres of EDM but always came back to Moombahton. What I like about it is that it borrows elements (synths, vocals, etc) from all types of genres & it’s at a nice booty-shaking tempo of around 108 bpm; everyone has different taste in music but there are definitely Moombah songs out there that anyone would like. Plus, a lot of the old Hip-Hop & Reggae songs that I used to listen to have been remixed into Moombah by some of my favorite producers.”

“After graduating UAlbany with a B.A. in Anthropology in 2012, double-minor in Linguistics/Russian, I decided to attend Penn State for a Master’s degree in International Affairs the same year. I invested in my first mixer last year & mostly taught myself how to DJ. I joined the EDMC & The Lion FM to meet other people who enjoyed EDM & to get my name out there as a DJ since I basically didn’t know anyone at Penn State. Grad school can be tough sometimes, so I’ve been struggling to balance academics and my DJ career on the side. I still haven’t had time to start producing my own music yet but I’m hoping to learn next summer. Since I’ve been a student here, I’ve DJed for a few house parties, have recently opened for the PSMA Clash of the DJs at Heritage Hall, and also played at Duo for a DJ social. Playing for the HUB & Duo were probably the best moments of my life; I had a blast seeing people enjoying the same music I do. Any DJ can play Top 40 tracks and get people dancing, it’s an extra challenge to get a crowd moving to songs they’ve never heard before, especially in State College. I hope to eventually get regular bookings at parties around State College, clubs downtown, and in NYC. There are a lot of other student DJs at Penn State so I’m trying to stand out.”

“I usually get asked why I chose the name “Cheez Grater”: It’s a completely random nickname that stuck with me from high school. My friends and even family started jokingly calling me that so I just kept it. Plus, it’s always funny to hear “Give it up for Cheez Grater!” on the mic during my gigs.”

“In the future, I’ll probably continue on the career path of International Affairs and Development. I’m hoping to work abroad in Latin America and Europe. I plan to still DJ and produce part-time and hopefully get people to recognize the name, Cheez Grater.” 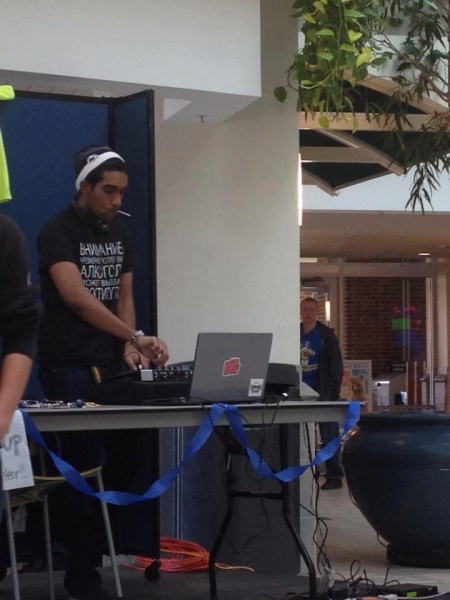