Local Philly Band Andorra On the Quest to Release Album 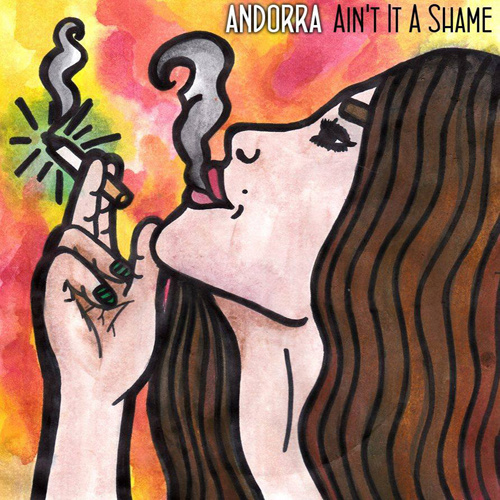 Andorra is a local band from Philly that consists of Kevin McCall on guitar and vocals, Jordan Peterllis on drums, Anthony Piergiovanni on bass and vocals, and Tommy Leahy on guitar. They got their start at the tender age
of thirteen when Jordan and Kevin began writing and recording music in sixth grade. Sometime later, Anthony and Tommy joined the band and they turned up the heat. They took their name from the Andorra shopping center located on East Cathedral Road in Philadelphia, PA and began playing local shows.

Now they are on a quest to release their first album by the end of 2014. While the recording process chugs along, the band will be releasing singles along the way. Their first single, “Aint It A Shame” came out within the last few weeks. This single was produced by Mike Wieser, who has worked with Bill Stevenson, which produced the last few records for Rise Against.

Andorra is known for their original, alternative rock sound and guess what? They are really good! When first hearing about this band, I thought it would be another high school band with low quality recordings and inaudible vocals but the recordings are killer and their songs and lyrics are even better.

They hope to hit State College for a few shows in the near future but until then you can check them out on Facebook and listen to their new single “Ain’t It A Shame” on their Bandcamp site today! Also be sure to stay tuned for more info on the release of their first album!