Collin
Mainstream Music
Comments Off on Lou Reed Dies At 71 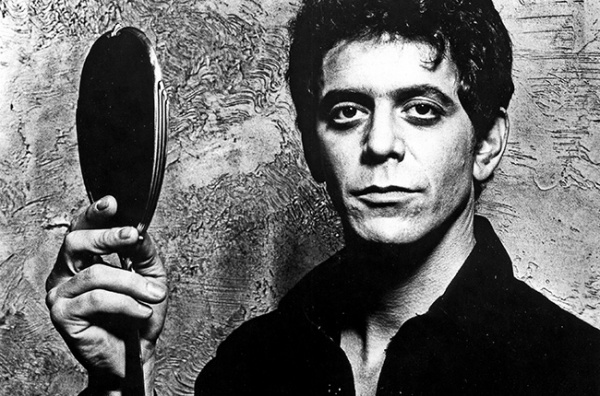 Legendary rock musician Lou Reed died from liver disease this Sunday. He was 71. Reed was the guitarist, lead singer and songwriter of The Velvet Underground and he had an impressive solo career. The Velvet Underground had little commercial success when it was first formed, however, the group gained a cult following after the band broke up. The Velvet Underground is known as one of the most influential bands of it’s era. The Velvet Underground collaborated with Andy Warhol and helped introduce avant garde rock and pop art to mainstream music. Lou Reed was a minimalist who pioneered the ostrich guitar tuning and was known for his deadpan voice and poetic lyrics. “There She Goes Again” is my favorite song by Lou Reed.