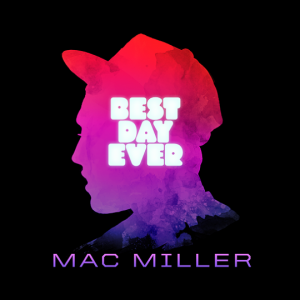 Recently Mac Miller was here at Penn State University in Spring 2011 playing with Primary Element at the Mezzanine. He has released his mixtape, “Best Day Ever”, which is free to download.  He also has a sick music video called, “Knock Knock” that can be seen on http://www.mtvu.com/category/music/the-freshmen/ which you should vote for!