DETAILS FOR Make it Work! Tim Gunn to Come to Penn State!

Make it Work! Tim Gunn to Come to Penn State!

Monica Consbruck
Events
Comments Off on Make it Work! Tim Gunn to Come to Penn State! 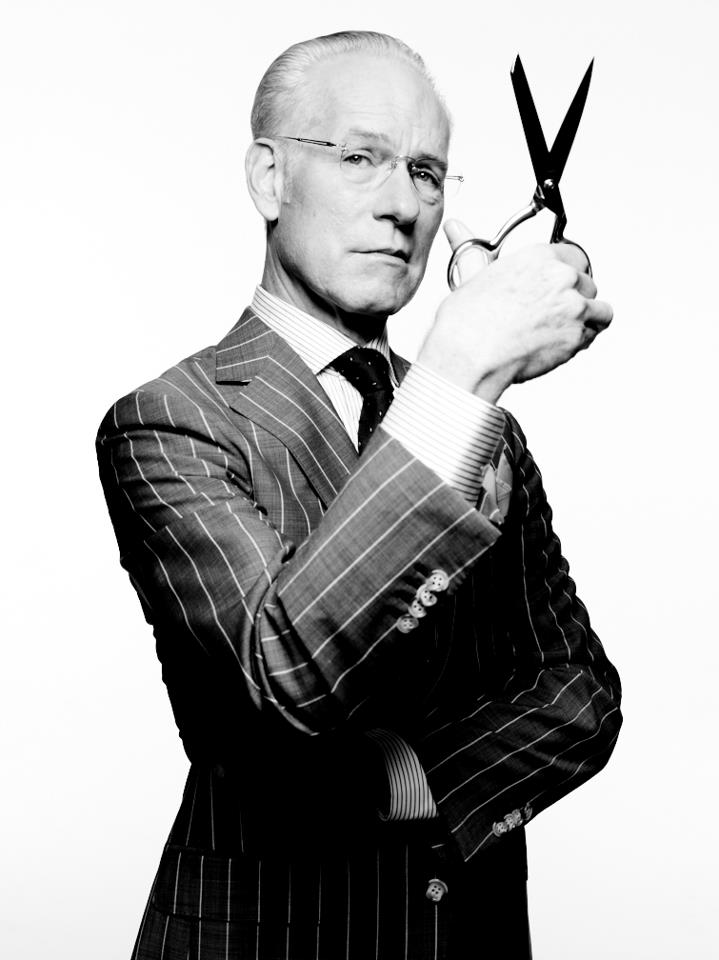 Tim Gunn, host of the reality TV-show “Tim Gunn’s Guide to Style,” will be speaking at 8 p.m. on Thursday, November 8 in Eisenhower Auditorium. This speaker is being presented by the  Student Programming Association’s Distinguished Speaker Series. The Presidential Leadership Academy will serve as a co-sponsor. Tickets will be free to students with a valid Penn State student photo id beginning Thursday, October 25. Based on availability, tickets for the general public may be available for free starting Thursday, November 1. These tickets will be available at the Bryce Jordan Center Ticket Office, HUB Information Desk, Eisenhower Auditorium and Penn State Ticket Office Downtown.

Tim Gunn worked with the Parsons School of Design for over 23 years. He worked as the Associate Dean, helping to create affiliate programs in Europe, Asia and North America. In 2000, Gunn served as chair of the Department of Fashion Design. Tim used his knowledge of the fashion industry in order to advance the school’s curriculum. This in turn made the school not only a leader in fashion education in the U.S., but in the world. Gunn gained fame in 2004 with the debut of the six-time Emmy nominated show, “Project Runway.” On the show, Gunn works as a mentor to aspiring fashion designers who compete every week for a chance to win numerous prizes, as well as a chance to break into the fashion industry. Gunn works on the show with fashion designer, Michael Kors, Fashion Director of Marie Claire, Nina Garcia and model Heidi Klum. The show won the 2007 and 2011 GLAAD

Media Award, as well as a Peabody Award in 2008. Gunn currently serves as Chief Creative Officer of Liz Claiborne Inc., where he works to promote creativity and innovation; is the host of his own TV-show “Tim Gunn’s Guide to Style,”
where he gives women not only a makeover, but teaches them how to find their own personal style; and is the author of the book “Tim Gunn: A Guide to Quality Taste and Style,” which teaches women how to be confident internally and externally. Gunn also works closely with many charitable organizations. These organizations contribute to causes such as domestic abuse, AIDs awareness and LGBT issues.