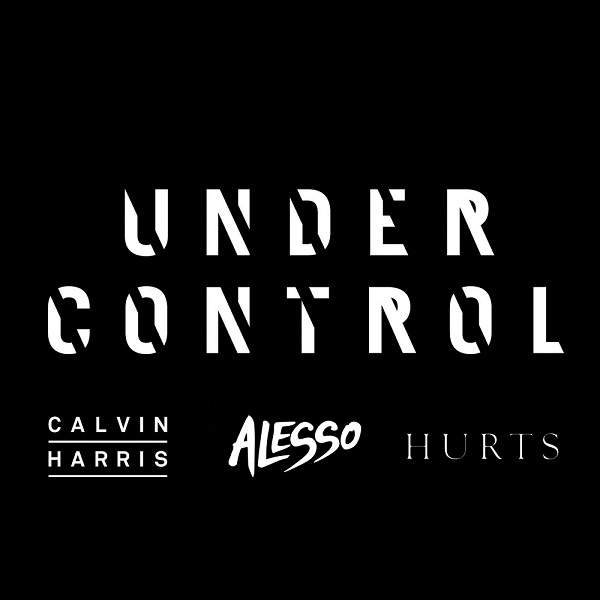 Calvin Harris, perhaps the biggest DJ/producer in the world, has come together with Alesso to release a beautiful new track called “Under Control.”  It features vocals from the band called Hurts. This song has enormous potential, both in the EDM world and on the Top 40 charts. Calvin Harris has seen mainstream success with his “Feel So Close,” “Let’s Go (Featuring Ne-Yo),” “I Need Your Love (Featuring Ellie Goulding),” “Sweet Nothing (Featuring Florence Welch),” and “We Found Love (Featuring Rihanna).” Alesso, who came to the Bryce Jordan Center two years ago with Sebastian Ingrosso (of the recently retired SHM), is most known for his tracks “Years (Featuring Matthew Koma),” and “Clash;” his remixes of One Republic’s “If I Lose Myself” and David Guetta’s “Titanium (Featuring Sia);” and perhaps his biggest song, his collaboration with Sebastian Ingrosso called, “Calling (Lose My Mind) (Featuring Ryan Tedder).” Both of the producers’ signature styles shine through brilliantly on “Under Control,” and this song is sure to be heard at pregames, parties, and festivals alike. Take a listen below!