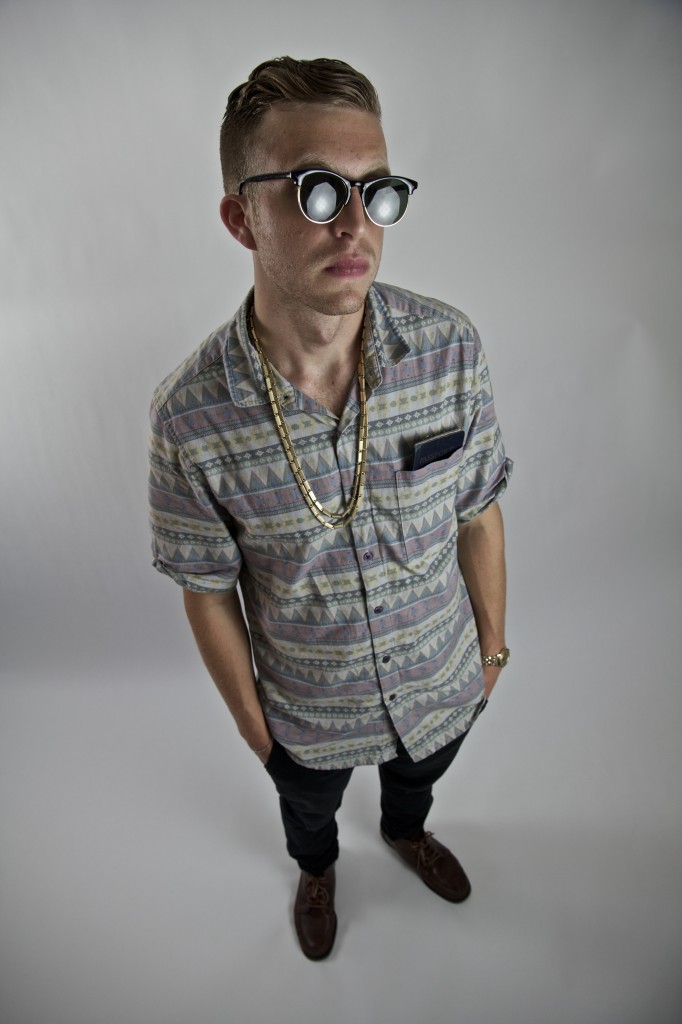 Zak Downtown has been slowing climbing the ranks in hip hop for a few years now. The New York native released an extremely successful mini-mixtape, Always Down Vol. 1,that showcased his talents and his own unique sound. State In The Real recently got totalk to Zak Downtown over the phone about his upcoming music and events.

SITR : What separates you from other artists?

On my first project Every beat kind of sounded different, which at first I thought sounded pretty cool. I don’t think many artists can take any beat and make a track out of it and make it sound unique. A lot of the new hip-hop today is infusing different sounds like trap music and dubstep. I’ve always wanted to combine different sounds but still keep my hip-hop roots.

SITR: What was the feedback like from Always Down Vol. 1

It was the first product that I put out that almost every track had over 15000 plays. The music was probably the best stuff I ever done. The tracks hit hard, they don’t have to be party songs, but the record itself it just knocks hard.

SITR: What are some are your influences?

New York is pretty much my first major influence. As I started growing up and getting out of high school, I kind of realized there were so many different music scenes in the city. I had the pleasure of linking up with a lot of the club DJ’s who played my music for clubs with like 300 people in them. It was a great way to see peoples reactions to the music.

SITR: We see lyrics playing a major role in new music, it’s no longer about Snapbacks and Tattoos, but instead lyrical value. How much value do you place on your lyrics?

I ‘ve always tried to focus on the lyrics a lot, but I think people need to realize we’re making music.The point of the music is all about creating a feeling. I’m working on creating a sound while at the same time, saying what I want to say is great. It doesn’t mean lyrics aren’t important but having the music sound a certain way is just as powerful.

SITR: How would you describe a Zak Downtown Fan?

Someone who is always down, create stuff, don’t be afraid to do shit. Just go out there and get whatever the fuck you want. I like to consider my music a mixture of ambition music and stuff you can play a party. I want people to get hyped and motivated when they hear my records.

Zak is working on several new projects including Always Down Volume 2 and 3. He also has an upcoming EP for his fans. The up and coming rapper hopes to one day be headlining a national tour, and he is not too far off. He has a mini tour coming up in April. Zak will be releasing the video for “Catch Me”  at the end of January as well as a new single in mid-February.  Be sure to follow Zak on twitter, below is his latest mixtape Always Down Vol. 1.