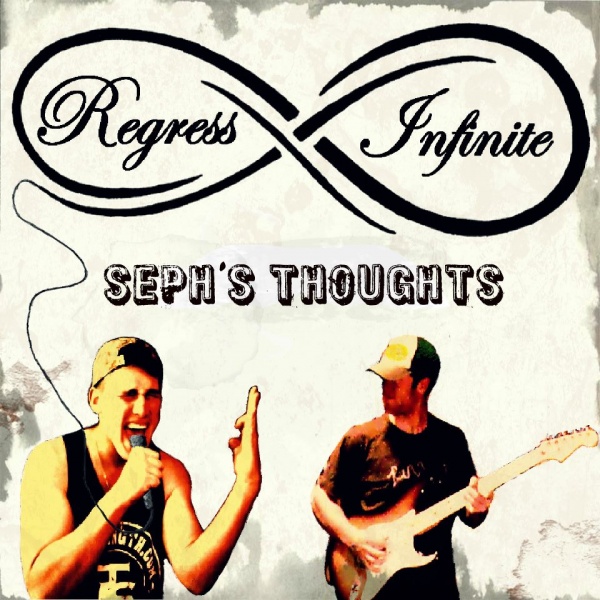 They met on the Penn State baseball team and shortly realized they had more than just catching fly balls and big league chew in common… they both had a passion for music.

The two formed Regress Infinite with Kurrasch in charge of vocals and writing lyrics, and August in charge of, well, everything else. The pair pride in producing music with no artificial sounds created by computers. Instead, August mixes himself playing the guitar, bass, and drums on top of Kurrasch’s “intelligent and prophetic” beats, which is pretty impressive.

What’s also impressive is how the duo make music while August (East Coast native) is still at Penn State, and Kurrasch (West Coast native) is playing baseball professionally in Arizona for the San Francisco Giants Organization. That’s right, the two are a nation apart and make Regress Infinite work by exchanging music and lyrics to one another in their spare time.

Inspired by artists and bands like Rage Against The Machine, Tyler The Creator, The Beastie Boys and Eminem, Regress Infinite’s genre is an interesting mixture of rap and rock. Check out the video below with Sam August, as he describes the band and their new album, Seph’s Thoughts, available April 25, 2013!