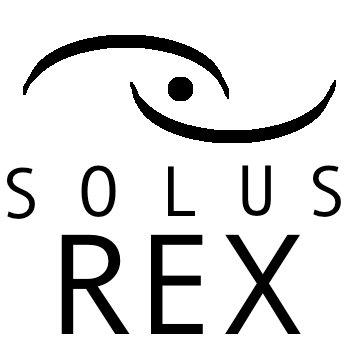 “The carnivores of vegan rock”, the description given on Solus Rex’s Facebook page; just looking at their page, they seemed like a fun group of guys who make good music, and they do.

I was told they leave absolutely nothing to be desired lyrically or musically and I would have to agree. I took a break from studying for finals, and decided to give them a listen. They definitely have that alternative rock sound, (I don’t know how to describe it) and it would definitely fit in with the music on my iPod. What I would have to say I like best is that they have the whole “switching up their sound each song while still sounding like them” thing down pat.
They’ve recently released their album, Checkmate, for free download here.
Overall, they’re definitely worth giving a listen to.