Mentalist to Entertain at SPA LateNight at Penn State 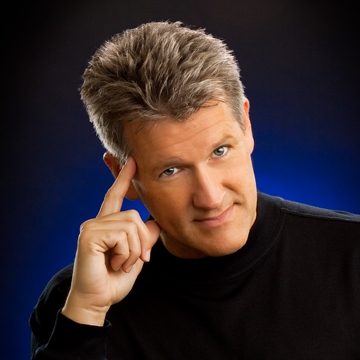 SPA will host mentalist Craig Karges at 10 p.m. on Saturday, February 2 in Heritage Hall. The show will to be free to all with a valid PSU student photo ID. It is a ticketless event. Students will be let in on a first come, first serve basis. Karges, known as the “extraordinist,” works magic and the power of psychology together to create a show that will leave you mystified and impressed. He makes objects move, reads minds, and makes the impossible possible.

Karges gained popularity touring college campuses, and starting winning awards and titles as he became more and more noticed for his talent. He has won “Entertainer of the Year” six times by the National Association for Campus Activities, and was awarded with the title “Variety Entertainer of the Year” twelve consecutive years. He was also named the top performer in his field worldwide by his equals in the international Psychic Entertainers Association.

Karges created “Ignite Your Intuition,” an empowerment presentation that teaches participants how to use their subconscious and intuition to achieve success themselves. The program led to Karges’ first book, titled “Ignite Your Intuition,” with two more books following. Karges travels the world for his performances, as well as making plenty of television appearances on late night shows, newscasts, and television specials. Karges’ talents lead to skepticism, which caused the mentalist to offer a $100,000 charity donation if someone can prove he stages help in the audience.